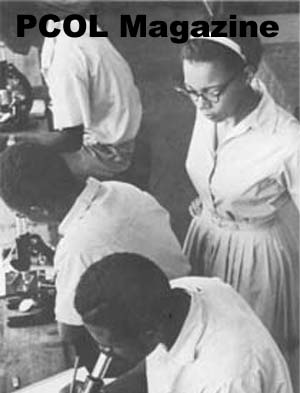 Read about news and issues related to the training Volunteers receive.