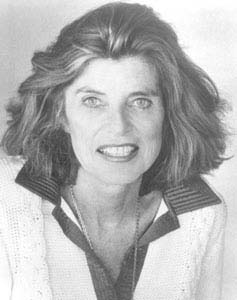 BOSTON - Eunice Kennedy Shriver, the sister of Sen. Edward Kennedy, has been released from the hospital after being admitted last week for what officials called routine testing.

The 81-year-old was admitted to Massachusetts General Hospital on Thursday and released on Sunday. A hospital spokeswoman declined to be more specific.

Last year, Shriver fractured a bone in her left leg in a head-on car crash.

Two years ago, she spent seven weeks in the hospital recovering from a severe infection after surgery to remove a benign pancreatic tumor.

Shriver, also the sister of President John F. Kennedy, organized the first Special Olympics in 1968. Her husband, R. Sargent Shriver, was the founding director of the Peace Corps and the Democratic vice presidential candidate in 1972.