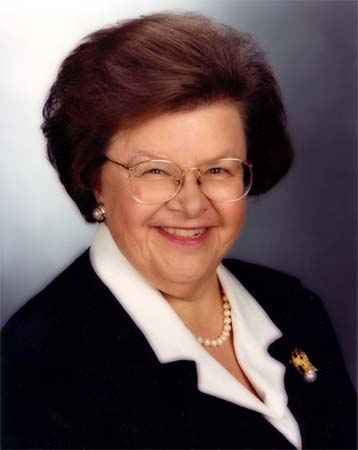 I am writing because you are a member of the Conference Committee for the Foreign Operations Appropriations Bills that have passed the House and Senate that contain the funding for the Peace Corps.

Forty Million dollars is a drop in the bucket, it is a round-off error in the Federal budget, but I believe this $40 M may be the best spent money the government can make for increasing understanding between America and the rest of the world and supporting the "war on terrorism" and bringing security to Americans at home. I believe your support would also be a fitting honor to one of Maryland's most illustrious residents, Sargent Shriver, founding Director of the Peace Corps, who will be celebrating his 88th birthday in two days and who also strongly supports expansion of the Peace Corps.

Thank you for your consideration of this request.

This story has been posted in the following forums: : Headlines; Congress; Appropriations