Early-bird registration for the Chicago conference extended until April 9 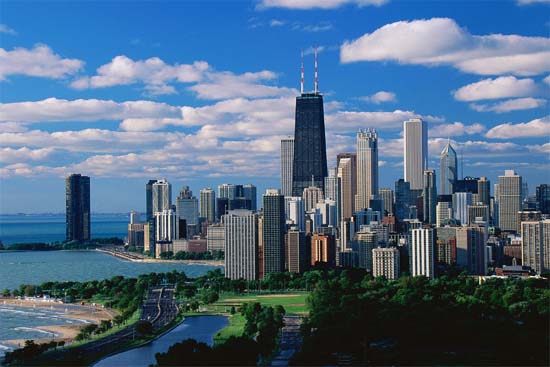 Early-bird registration for the Chicago conference extended until April 9

Reunion 2004: Find out what your Country of Service group has planned in Chicago. More COS info.

o India's Consul General to the US Arun Kumar

* Exhibitors: Register by April 9 to be an exhibitor at the Career Fair or International MarketPlace. More info.

A big thanks to the sponsors that help make this confernece possible.

For information about becoming a corporate sponsor, contact Stephanie Arnold at sarnold@rpcv.org.

This story has been posted in the following forums: : Headlines; NPCA; Chicago

To Steven Franklin; I served with you in Turkey in 1967-69, Our Washington DC people have assigned me to update the DC database for T15's. I have emailed you at every email address I had and I've gotten no response. When I goggled you, this is what I came up with. Can you let me know your current information. Thanks. Karolyn Bragg