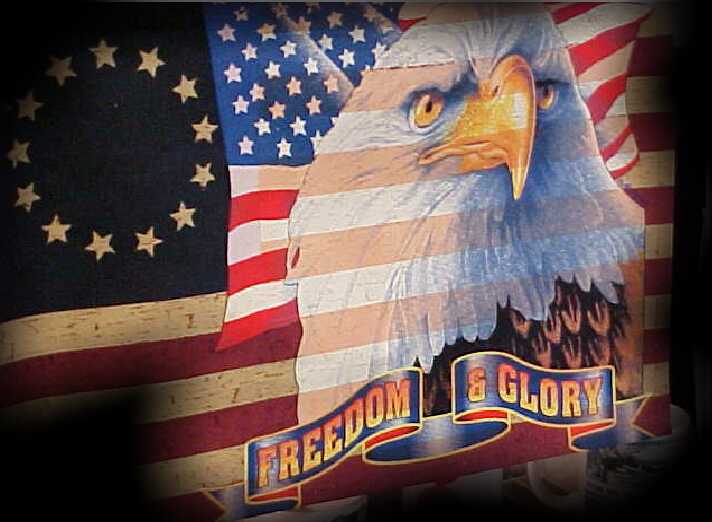 R ecently Arab Americans have had their loyalty questioned because of their ethnicity and religion, and a controversy erupted in Beaverton after a Muslim cleric was disinvited to the Mayors' Prayer Breakfast of Washington County. These occurrences remind me of a time in our nation's history when another ethnic minority was singled out for unjust treatment.

In 1942, in the passion of war, Japanese Americans living on the West Coast were uprooted from their homes and placed in internment camps. They were interned ostensibly because they were judged to be security risks.

How wrong that judgment proved to be, when Japanese Americans in 1943 were permitted to volunteer, or were drafted, into the U.S. armed forces.

On May 29, the national memorial to veterans of World War II will be dedicated in Washington, D.C. The memorial will honor and pay tribute to the 16 million American men and women of every ethnic group who served, fought and died to secure democracy and preserve freedom. Among them, of course, are the thousands of Japanese Americans who served in our nation's armed forces during World War II.

In connection with the dedication of the national memorial, and in the context of the ongoing war in the Middle East, it seems appropriate to refresh our memory of how we treated another ethnic group long ago and how wrong it was.

All veterans of the greatest generation gave -- some more than others, and some gave all. But as a unit of soldiers, the 442nd Regimental Combat Team, the "Go For Broke" regiment, composed of Japanese Americans, gave as much as any and more than most. In spite of being treated like second-class citizens before the war, having been herded into internment camps and rejected initially for the armed forces because of questions about their patriotism, the 442nd RCT went on to become the most decorated unit of its size in the history of this country.

Activated in February 1943, at peak strength the 442nd numbered 4,500. One measure of its sacrifices was the casualty rate. More than 700 soldiers of the 442nd gave their lives for their comrades, their families and their country.

The 14,000 soldiers who eventually served in the 442nd earned more than 18,000 medals for heroism and service above and beyond, including: 9,400 Purple Hearts for wounds, 5,200 Bronze Stars, 560 Silver Stars, 52 Distinguished Service Crosses and 22 Medals of Honor. In addition, the 442nd won seven Presidential Unit Citations.

The exploits of one young lieutenant give life to those numbers. Uncommon valor was a common trait, so the exploits of this lieutenant were not unusual. According to the citation that accompanied his Distinguished Service Cross, later upgraded to the Medal of Honor, he was leading his platoon in an assault on a heavily fortified German position in Italy in April 1945.

When the platoon came under machine gun fire, he attacked the first emplacement with grenades and was wounded. After wiping out the first emplacement, the lieutenant attacked the second. A German rifle grenade shattered his right arm. He managed to throw his grenade left-handed and continued the attack with his tommy gun. As his platoon overran the German positions, the lieutenant was hit again, this time in his right leg, by a machine gun burst. Though severely wounded, he refused to be evacuated and continued to direct his platoon until the objective was captured.

In August 1959, Hawaii had just become a state, and its first congressman was sworn in. Speaker of the House Sam Rayburn intoned, "Raise your right hand and repeat after me . . ." It was reported that the hush deepened as the young congressman from Hawaii raised not his right hand, but his left, and repeated the oath. He had lost his right hand in combat in Italy on April 21, 1945, when he was a young lieutenant of the 442nd RCT.

At that moment, a ton of prejudice dropped to the floor of the people's House. That congressman, former lieutenant, is now the senior senator from Hawaii, Daniel K. Inouye.

As President Truman said in paying tribute to the soldiers of the 442nd, they fought on two fronts: the enemy in Europe and discrimination at home. The won on both fronts. Their battles and victories must not be forgotten. Never again should a person's patriotism or worth as an American be judged solely because of his or her skin color, ethnicity or religion.

Robert H. Thornhill of Beaverton is a retiree following 40 years of military and civilian service with the Department of Defense, plus two years of Peace Corps volunteer service following retirement.

This story has been posted in the following forums: : Headlines; Speaking Out; Patriotism

May I congratulate Mr. Robert Thornhill especially since I met him in 1961-1963 in Chiriqui province in the west end of Panama bordering Costa Rica. I had just arrived along with my mother after living and gone to elementary school as a child in Texas. I would always get together with Bob and another Peace Corps buddy to socialize and reminisce on the USA. I'll never forget the book collection he gave to me just before he left especially the book "A Dangerous Freedom". The values he transmitted to me at such an early age I believe have made me the person whom I am today. If Bob is reading this please get a hold of me at my email sogans@yahoo.com I would certainly like to speak to him. Oscar Sogandares