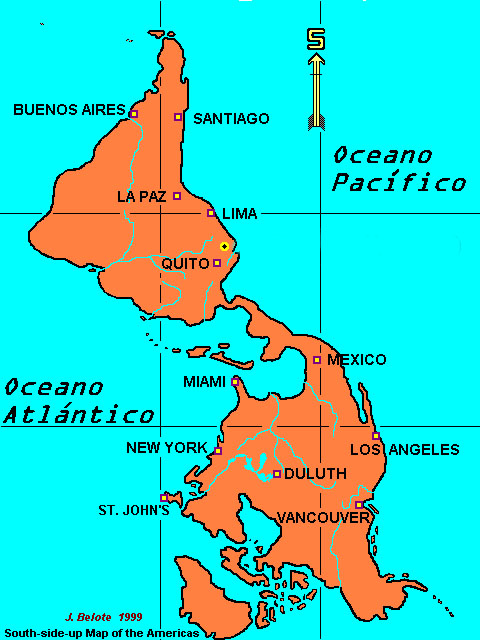 Growing out of the fear of increased Soviet and Cuban influence in Latin America, the 1961-1969 Alliance for Progress was in essence a Marshall Plan for Latin America. The United States pledged $20 billion in assistance (grants and loans) and called upon the Latin American governments to provide $80 billion in investment funds for their economies. It was the biggest U.S. aid program toward the developing world up to that point—and called for substantial reform of Latin American institutions. Washington policymakers saw the Alliance as a means of bulwarking capitalist economic growth, funding social reforms to help the poorest Latin Americans, promoting democracy—and strengthening ties between the United States and its neighbors. A key element of the Alliance was U.S. military assistance to friendly regimes in the region, an aspect that gained prominence with the ascension of President Lyndon B. Johnson to power in late 1963 (as the other components of the Alliance were downplayed). The Alliance did not achieve all its lofty goals. According to one study, only 2 percent of economic growth in 1960s Latin America directly benefited the poor; and there was a general deterioration of United States-Latin American relations by the end of the 1960s.

Although derided as "Kennedy’s Kiddie Corps" by some when it was established in 1961, the Peace Corps proved over time to be an important foreign policymaking institution. By sending intelligent, hard working, and idealistic young Americans to do economic and social development work (on 2-year tours) in the areas of greatest need in the Third World, the Peace Corps provided a means by which young Americans could not only learn about the world, but promote positive change. A significant number of Peace Corps Volunteers went on to work as officials in the U.S. Government.

The Peace Corps remains an important, vibrant foreign policy institution. Since the Peace Corps' founding, more than 165,000 men and women have joined the Peace Corps and served in 135 countries. There are 7,000 Peace Corps Volunteers currently serving in 70 countries around the world.

Story Source: US Department of State

This story has been posted in the following forums: : Headlines; History; Latin America; Alliance for Progress