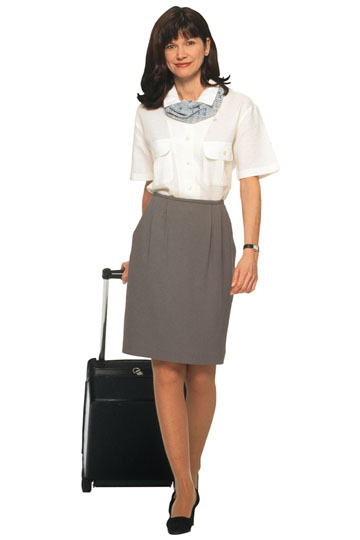 I joined the "real world" just over a year ago, after four unfocused years of college. The flexibility of my psychology major allowed me to explore my many interests, from Latin-American music to the social constructions of health. I studied abroad for a year, wrote for the college newspaper and conducted HIV education programs. By senior year, I was confused. I did not know what to do following graduation -- which of those diverse paths to pursue. My senior year I took the minimum course load (12 hours in the Fall and an awesome 8 hours in the Spring) in order to devote most of my time and energy to the job search. I spent most of those days in the library, glued to a computer screen, combing through every imaginable online job listing. There were jobs I wanted that I never could have gotten and jobs I could have gotten but never wanted. Graduation day loomed, and I was freaking out.

All was not lost, though. I had two very real possibilities. The Peace Corps was a definite interest. I could experience some far-away place and contribute to the betterment of the world. The other idea emerged from my closet obsession with air travel, which I finally managed to do something about. Along with the Peace Corps, I applied for a flight attendant position. I know…it seems strange to mention being a Peace Corps volunteer and a flight attendant in the same breath. But both captured my overwhelming love of travel. It was not an easy decision, but in the end, I decided to put the Peace Corps on hold and take the job as a flight attendant. It was time to have some fun and fulfill an old dream.

This story has been posted in the following forums: : Headlines; Humor