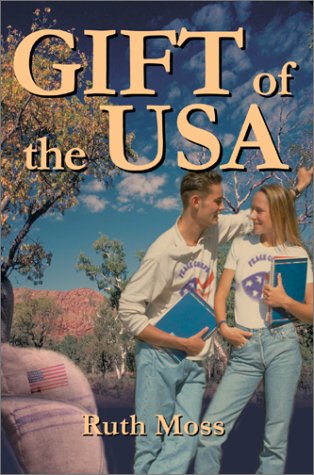 METHOD: Cross-sectional data were collected from 1242 randomly selected PCV serving in 28 countries in 1991. PCV reported the frequency of specific risk behaviors in self-administered questionnaires, which were completed anonymously and returned to the Centers for Disease Control and Prevention. RESULTS: Non-sexual HIV risk behaviors were rarely reported by PCV.

Sixty-one per cent of the 1080 PCV who answered questions about sexual behavior during their Peace Corps service reported having at least one sex partner. Sixty per cent of PCV had another PCV partner, 39% had a host-country national partner, and 29% had a non-PCV expatriate partner. Overall, less than one-third (32%) of unmarried PCV used condoms during every episode of sexual intercourse; more frequent use was reported in relationships with non-steady and (for male PCV) host-country national partners.

Among male PCV, condom use was positively related to lower alcohol use and the belief that HIV was a problem in the host country. Female PCV reporting more condom use with male partners were younger and had fewer partners than those reporting less use.

CONCLUSION: These data indicate that PCV are at risk for acquiring HIV through unprotected vaginal intercourse. All persons who become sexually active with new partners while travelling or living abroad should be encouraged to use condoms consistently.

This story has been posted in the following forums: : Headlines; Sex; HIV; Risk Behavior