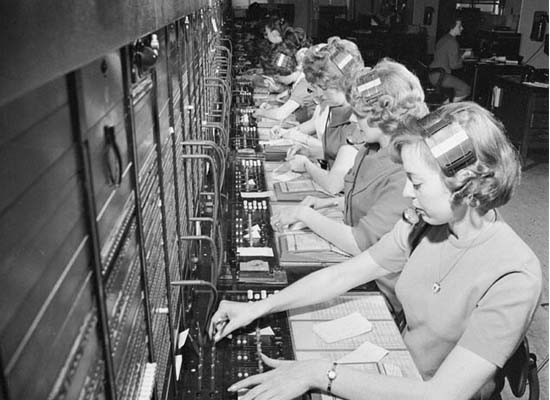 PCOL is a strong supporter of the NPCA's National Day of Action and encourages every RPCV to spend ten minutes on Tuesday, March 1 making a call to your Representatives and ask them to support President Bush's proposal of a $345 Million Budget (8% increase) for the Peace Corps. We'll send out a reminder and have more details early next week.

There is no way in hell I could support any program from this so-called President. With his endless wars abroad and attacks on the social well-being of American's disadvantaged, retirees and middle class, there is no basis whatsover to trust this regime. The Peace Corps can be a fine experience, but I'd suggest folks put it on hold until we do a little straightening out of things at home.

There is no way I would ask anyone to support anything that the criminal in the White House does.

My representative is Sam Farr, a former PCV and supporter of Peace Corps. I still think there is no better program for peaceful transformation in host countries and for personal transformation of those who serve and wish every American could have this experience. I served as a volunteer in the early 60's, a Peace Corps recruiter in the Northeast, and a training staff member in Yap, Micronesia in 1968, and have found that the experiences I had have colored and enriched my entire life. I never felt I was a mouthpiece for our foreign policy...indeed most of my students did not know where America was nor did I dwell on this. There was too much to be done...songs to teach, language to teach and several libraries to be started.

I'd love to call and garner votes for additional Peace Corps funds, but being a resident of the District of Columbia, I have no voting representative.

If our tax dollars are to be used for any aspect of foreign policy, spending them on Peace Corps activity is worthwhile...even today. I only hope that the US government values the security and well-being of the volunteers and does not take their commitment lightly. Peace Corps volunteers should be recognized just as the military vets are, as individuals who has served the interests of the USA. When people are asked to stand when their branch of service is acknowledged, the Peace Corps should also be named as a service which involves sacrifice and these days, some degree of risk.

It is great to know that we can get to know the people of the host country. It will be a world of peace when people know people, from a common life experience. Ant the carring is personal. Government leaders will not need to confront each other. People will know people. Let's not worry about who is in charge lets do the right thing for America and the world. Let Peace grow!

It saddens me to see that politics have influenced the opinions of anyone regarding the Peace Corps and even saddens me more to see that they have influenced RPCV's. The Peace Corps is one of the best ways to let other cultures know what Americans are really supposed to be like and was never meant to be a political issue. It is a governmental organization and must be funded to continue. I will gladly call and add my voice to encourage the passage of this allocation.

Nana Williams Chamber’s has been appointed by the Department of Antifraud Unit of the United Nations as the only law enforcement agency to investigate the counterfeiting of currency, money laundering, anti-human service, human trafficking across Sahara and largely to stop spade of internet crimes spreading far and wide destroying business relationship between Africa and the rest of the world, secondly to fight financial corruption, especially the menace of the advance fee fraud which has literary turned the Ghanaian payment system as an "alley of death" for numerous overseas clients whose monies or valuables consignments are trapped in various banks and security companies in Ghana.

This has been historically accomplished through the enforcement of the counterfeiting statutes to preserve the integrity of Ghana currency, coin and financial obligations. Since 1984, our investigative responsibilities have expanded to include crimes that involve financial institution fraud, computer and telecommunications fraud, false identification documents, access device fraud, advance fee fraud, electronic funds transfers, and money laundering as it relates to our core violations.

Nana Williams Chamber’s, being the appointed United Nations Secret organs has the mandate has evolved to a broader, wider, global organization known as Nana Williams Chamber’s of the Presidency which has its members drawn from global financial institutions like World Bank, IMF etc. Nana Williams Chamber’s protects the President and Vice President, their families, heads of states, and other designated individuals; investigates threats against these protectees; protects the general interests of businessmen and women in the society, Vice President’s Residence, Foreign Missions, and other buildings within Ghana and West Africa, plans and implements security designs for designated National Special Security Events.

If you have been a victim of fraud, cheated or rubbed of your funds and you have adequate evidence to established traces, connection leading to recovery of your funds. Please contact the appointed United Nations Attorney At Law: Barrister Nana Williams Chambers:

1. Send your name, address and telephone number to us.

2. You can email your email correspondence to us for verification and record purposes.

3. Attach all relevant evidence that can help in prosecution.