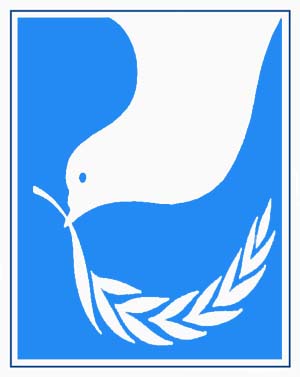 Born in Hartsville, S.C., she was the daughter of late John Dewey and Fannie Howle Winburn.

She received a Masters Degree in Accounting from the University of South Carolina and was a CPA with Tarver-Tarver-Kirby & Jackson in Greenville, MS. Jane served in the Peace Corps and was a former Accounting Professor.

She was a member of Covenant Presbyterian Church, Greenville, MS, where her husband, Rev. Robert "Bob" T. Clarke III, serves as Pastor.

A memorial service will be conducted Friday, April 22, 2005, at 10 A.M. at Rose Hill Presbyterian Church, Columbia, S.C., with a visitation from 9 A.M. until the hour of service.

The family is at the home of her sister, Mitsy Ballentine, 1 Hillbrook Road, Taylors, S.C. The Mackey Mortuary Greenville, S.C.

This story has been posted in the following forums: : Headlines; Obituaries