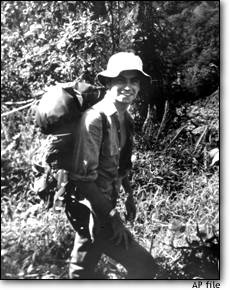 Chris Dodd in 1965 as a PCV in the Dominican Republic

2001: Dodd says to give Vasquez a chance as PC Director 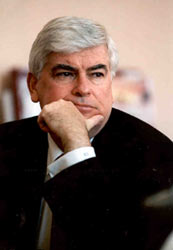 Dodd joins the Crowd With an Eye on '08

Finally. Bravo. He has my support.

No way will he get support among many former volunteers. He has done nothing for the safety and security of volunteers. We will work actively against his nomination. John Edwards will be the candidate.

Dodd's chief of staff should never get a chance to be a part of the of the executive branch. Wrong!

hey you are a voluntary beast.