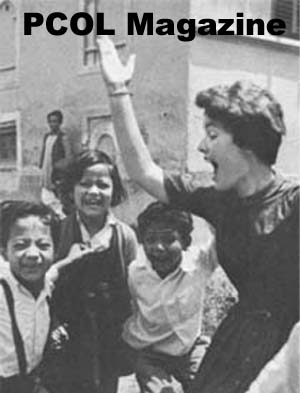 Read our archive of past headlines.

Charles Baquet, a retrospective on his years of service 31 October