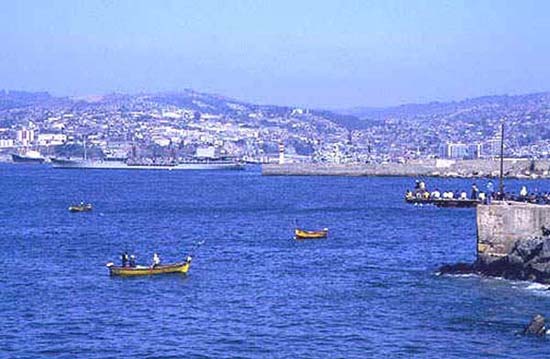 * Past technology representative (and computer-fixer) for the Junior High

* Current member of the Pacific Northwest Council of Foreign Languages

* Served on the High School Site council for several years.

Raised in a bi-lingual environment in Los Angeles, California and has

* been tested as Bi-Lingual by the Chilean and US Governments.

* Traveled frequently to several areas of Mexico and Baja California.

* Majored in Art and was the youngest student to win a scholarship to study art at the L.A. County Art Institute, TWICE.

* Was the recipient of the Bank of America Art Award, and the Rotary Club Art Contest winner.

* Was a Thespian and a member of the Scholarship Association and wonseveral athletic and drill team awards.

* Was the Art Director of the school year book.

* B.S. in P.E.& Health with a minor in Art from Linfield College in McMinnville, Oregon.

* Assisted in the teaching of art classes as part of independent study program.

* Was on the stage in theater production for four years.

* Post Graduate work in Spanish at the University of Oregon, Michigan State University and CIDOC in Cuernavaca, Mexico.

* Served for 2 years as a Peace Corps Volunteer to Chile, South America.Lived in Santa Fe and taught Spanish and English to Spanish speakers,Health, Ceramics and Rural Community agriculture and co-op Subjects.

* Traveled through most of Chile including a boat trip to Punta Arenas.Visited Perú, Guatemala and Panamá.

* Owned and operated a Lithography Printing business. Published High School Manual on: How to prepare the yearbook for the printer. Produced artwork for other publications.

* Taught Spanish at North Eugene High School for 8 years with 5 levels of Spanish including use of the language lab.

* Served as Chairperson for 2 years

* Coached the girls crew team and taught typing one year. (She will deny this if you ask her)

* Was the recipient of a grant to begin the pilot program for a Language Camp for 100 students in Eugene dist. 4J .

* Traveled and camped through Europe and took photos in Spain for classroom use.

* Was hired by the YMCA as the guide to take 26 students and 3 adults to camp in Mexico.

* Made other trips to Mexico as guide for friends and family and lived 3 months in Cuernavaca, Mexico.

* Was used by the Lane County Sheriff's Dept on occasion to help as an interpreter. (and also for art work)

* Tutored a blind student and made use of the computer to produce Braille in Spanish.

* Was the Art Director for a Screen Printing Company that produced mascot designs for T-shirts for over 72 University book stores in over 15 states. Created "Hugga Duck", "Quack Attack" "Duck Fan" and many other UO, OSU and UCLA designs. Has done designs for the Olympics, Rose bowl and many other Bowl games.

* Have also had art work printed by Crazy Shirts of Hawaii.

Interests (other than the obvious from above)

* Seeing how students light up when they finally GET IT!

This story has been posted in the following forums: : Headlines; COS - Chile