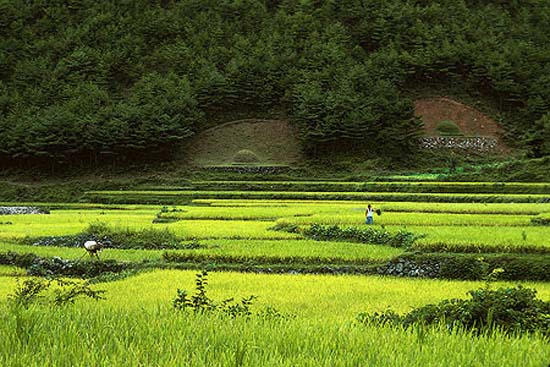 Nick Wreden is experienced in a broad range of disciplines, making him highly qualified for the convergent demands of the customer economy and the emerging demand economy. Individuals skilled in only one industry are likely to miss the technological, demographic, operational, international and other issues that will impact branding, operations and accountability in 2005 and beyond. His skills and experience encompass branding, supply chains, technology, international affairs and publishing.

Nick has more than 20 years experience in integrated advertising and public relations in both agencies and corporations. He has worked for leading communications and supply chain firms. As a consultant, he has worked with such firms as IBM, Information Builders, Seagate, BellSouth, Hitachi, Oracle and many others. He has also consulted with Ruder Finn, Dod/Pritchard and other marketing agencies. He co-founded one of the first technology marketing firms in the southeast, which was later sold to Ketchum Communications.

Nick's special focus and interest is on supply chain issues and how they affect brands. He is especially knowledgeable about lean manufacturing. In addition to being a business development manager for a leading supply chain software vendor, he was actively involved in a firm supplying EDI services and software to the retail industry. He has also been involved with marketing for firms providing warehouse management and transportation planning. He has worked with leading firms in ABC (activity-based costing).

As a result of active study and involvement, Nick is knowledgeable and conversant about CRM (customer relationship management), data warehousing, online advertising, ebusiness and storage. He also has an MS in technology management and has taken numerous programming classes and workshops.

Nick was a Peace Corps volunteer who taught English in a small middle school in southwest Korea. He also taught English and journalism at Yonsei University in Seoul. Later, he worked for Time-Life while living in Kyoto, Japan. He moved to Tokyo, where he was a contracts administrator for a Japanese paper manufacturing company. He has traveled extensively in Asia and speaks Korean and Japanese.

Nick is an accomplished speaker who focuses on specific how-tos and tips-and-techniques backed by actual case studies rather than motivational approaches. Some previous speaking engagements include Southeastern Software Association, Atlanta Electronic Commerce Forum, North Carolina Electronics and Information Technologies Association (NCEITA), ICM Conference on Online Advertising and Branding, Institute for International Research conference on Web-Enabling Your Customer Database, European Union-sponsored panel on How To Do Business in America, and others.

Nick has been extensively published for more than 20 years in business, branding, technology and vertical publication. These publications include Harvard Management Update and Harvard Management Communication Letter, both published by Harvard Business School Press, BrandNews, Relationship Marketing Alert, InformationWeek, eWeek, Network World, Consumer Goods Manufacturing, VARBusiness, and i-Marq. His work has also been reprinted in management and technical textbooks. He has been interviewed on branding by Bloomberg Public Radio and other publications. Additionally, he has served as news editor at the Atlanta Journal-Constitution. He recently published FusionBranding: How To Forge Your Brand For The Future. He had earlier published Sanity Is A Myth, a book about his Peace Corps experiences. A manuscript on the 5th century Roman Empire is unpublished.

He has won several APEX awards for publication excellence. He also won an award from the American Society of Business Press Editors for technical press excellence. He is a member of the Phi Kappa Phi academic honorary society.

This story has been posted in the following forums: : Headlines; COS - Korea; Branding; Business