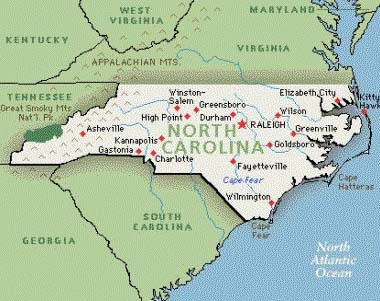 RALEIGH North Carolina- The state House and Senate unanimously approved on Thursday a resolution to honor the late Tim McLaurin, a writer who grew up just outside of Fayetteville and in his later years lived near Chapel Hill.
McLaurin

McLaurin died of cancer one year ago today. He was 48.

"The McLaurin family has a long history in Cumberland County," said state Sen. Tony Rand of Fayetteville, who sponsored the resolution. "To be a friend of Tim McLaurin's, to be exposed to him, was a rare treat and one that I valued immensely."

Rep. Margaret Dickson, who grew up in Fayetteville, said she was sorry she had not met McLaurin. But she has read his books. "I will remember his works until my last breath," she said.

McLaurin was a Marine, served in the Peace Corps, was a snake handler and a published author, and taught creative writing at N.C. State University.

His books include "Keeper of the Moon," "The Last Great Snake Show" and "The River Less Run: A Memoir." His work often drew on his life experiences.

"Whereas, today we honor Timothy Reese McLaurin, whose seven books of fiction, memoir, and poetry traced the soul of North Carolina in rare and wondrous language," the resolution says. "He framed its fields and towns, ponds and woods and rivers, and he captured its people, the plain but never ordinary, rough-hewn, down-home, heroic folk who nurtured and fought and fled and loved each other and the land."

Staff writer Paul Woolverton can be reached at woolvertonp@fayettevillenc.com or at (919)828-7641.

This story has been posted in the following forums: : Headlines; COS - Tunisia; Obituaries