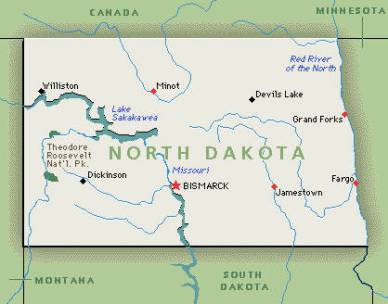 GRAND FORKS, NORTH DAKOTA - Grand Forks Herald Publisher Michael Maidenberg, praised for his leadership during the 1997 flood and fire that devastated his city, plans to retire at the end of the year.

Maidenberg, 60, has been publisher of the Herald for 21 years and has worked for its parent company, Knight Ridder, for his entire 35-year newspaper career. The Herald said Maidenberg is Knight Ridder's longest-serving publisher.

In a written statement, Knight Ridder Chairman and Chief Executive Officer Tony Ridder commended Maidenberg and the Herald for coverage during the Red River flood and fire that swept through the city in 1997. The Herald's coverage of the disaster won a Pulitzer Prize for public service.

"Not only was it an amazing accomplishment to print and distribute under those circumstances, the journalism was truly outstanding and served the community superbly in a time of crisis," Ridder said. 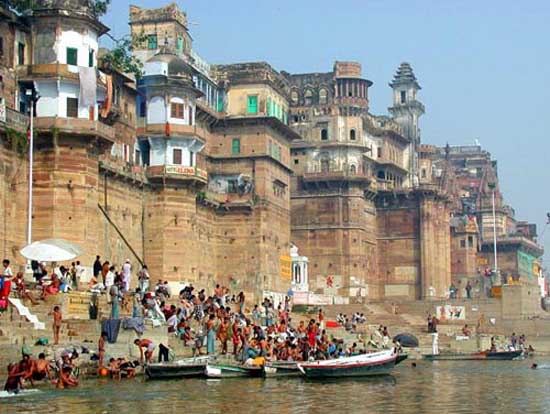 Maidenberg and his wife plan to visit India, where he spent two years in the Peace Corps, and continue writing, teaching and consulting.

Maidenberg said the Herald's ability to cover the story, with its front page headline: "Come hell and high water,'" prove that the newspaper "is not the building, not the press, not the publisher, but the hundreds of men and women who work together to make it all possible."

He said his years as Herald publisher have been his happiest of his career.

Hal Gershman, president of the Grand Forks City Council, praised Maidenberg for leading the city's rebuilding effort after the flood.

"I think this community, to a great extent, owes the most beautiful downtown in the state of North Dakota to his efforts. That is probably his most important legacy," Gershman said.

Maidenberg and his wife, Kitty, plan to stay in Grand Forks, Maidenberg said. He said he wants to visit India again, where he spent two years in the Peace Corps, and continue writing, teaching and consulting.

This story has been posted in the following forums: : Headlines; COS - India; Journalism