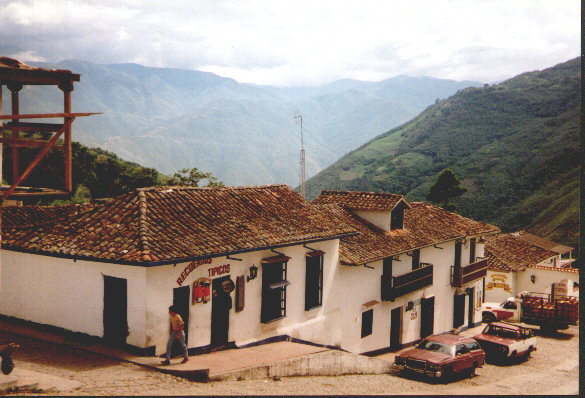 By Trey Clark
The Desert Sun
January 2, 2004
You’ve heard all the jokes about lawyers and the population’s general disdain for them.

Indio attorney George Williams doesn’t want to be lumped in with the stereotypical money-hungry, law-twisting types. But he doesn’t mind if you still have disdain for him.

Williams is a partner in the Fesmire & Williams law firm and has a long history of community work.

Much of his career has been spent trying to improve and protect the Hispanic community both in the valley and across California.

"It’s not so much that I am trying to concentrate on issues in the Hispanic community," said Williams. "I just work on what seems practical to me."

After graduating from California State University, Long Beach and Golden Gate University, Williams got his first exposure to embedded Hispanic living when he joined the Peace Corps and traveled to Venezuela.

While there, he learned to speak Spanish.

When he returned, Williams found a job opportunity in Indio for managing partner of community legal services with Riverside County.

"I told my wife, ‘Who in their right mind would want to live in that hell?’ " said Williams. "Twenty-four hours later, I had the job and was driving to Indio on the (Interstate) 10 freeway in the middle of August with no air-conditioning."

Williams left the valley briefly to work as managing attorney for the Mexicare Legal Service of the Catholic Diocese of Sacramento, but he was soon back and has since made the desert his permanent home.

Williams has taken on countless pro bono cases during his time in the valley and worked with the Inland Counties Legal Services, the California Rural Legal Assistance, El Progreso del Desierto, the Indio Housing Development Corp., the Coachella Valley Mexican-American Chamber of Commerce and others.

These posts allowed Williams to fight legal battles for migrant workers and other groups in the East Valley.

But of all his accomplishments in the community, Williams seems to take a lot of pride -- sarcastically --in something many people might be embarrassed by.

"I was escorted out of an Indio City Council meeting by the police, much to the delight of my friends," Williams said with a laugh.

"I was arguing for something I strongly believed in, and I think getting thrown out actually drew attention to that," he said.

Williams said he tries to be friendly with people even when they take an opposite viewpoint, because it often helps when dealing with that person down the road.

Williams concentrates more on his private practice these days, but still makes time for a few pro bono cases.

Overall, Williams said he has enjoyed his career in the desert.

"When I was younger, I dreamed of being in a small town, traveling, learning a second language and driving a German import," said Williams. "I got my wish -- I live in Indio, travel to South America, speak Spanish and drive a Volkswagen.

"The car is not exactly what I was thinking, but I guess you have to be careful what you wish for."