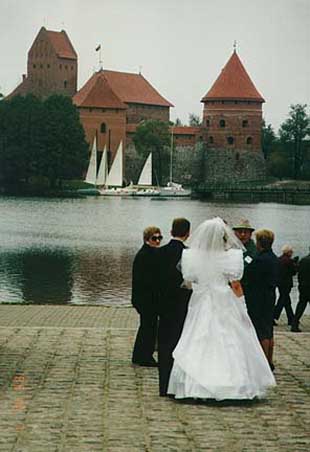 Adela and Joseph Volpe of Livingston, N.J., would like to announce the engagement of their daughter, Marissa Volpe, to Joel Larma, son of Marjorie and Kerry Larma of Omaha. The couple will be married at 3 p.m. April 17, 2004, in New Orleans, La.

This story has been posted in the following forums: : Headlines; COS - Costa Rica; Weddings