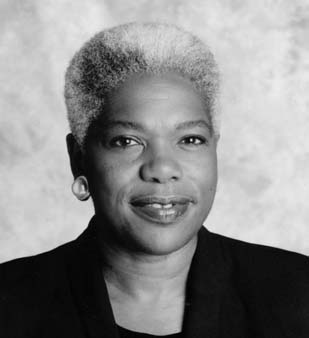 NAACP official to be graduation speaker

Elaine R. Jones, retiring president and director-counsel of the NAACP Legal Defense and Educational Fund, will be the keynote speaker at Winthrop University's undergraduate commencement on May 8 at the Winthrop Coliseum.

Jones was the first black woman to receive a law degree from the University of Virginia Law School. She worked with the Legal Defense Fund for 32 years and became the first woman to head the organization in 1993. She received a bachelor's degree in political science from Howard University and joined the Peace Corps, where she served in Turkey.

She began her career representing death row defendants in the South and later expanded litigation into areas such as health care and environmental justice, while keeping the organization focused on core work in education, voting rights, academic access and criminal justice.

This story has been posted in the following forums: : Headlines; COS - Turkey; Civil Rights; Awards