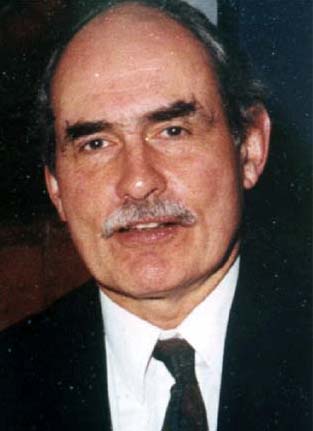 Among Professor Palmer's publications are books -- on Peruvian politics, the Latin American military, and the Shining Path guerilla movement, and scholarly articles on contemporary U.S.-Latin American relations, democratization, local politics and civil society, insurgencies and interstate conflict in Latin America. He travels widely through Latin America lecturing, doing research and project evaluations, and is frequently consulted on policy issues affecting Latin America by various United States government executive and legislative agencies and by the media. His most recent research focuses on the issue of democratic peace and the causes of Peru-Ecuador border dispute (with David Mares), on ethnic cleavages and conflict in Latin America, on the impact of MERCOSUR on political institutions in Argentina, and on "informal politics" in Peru.

This story has been posted in the following forums: : Headlines; COS - Peru; Latin American Studies; University Education