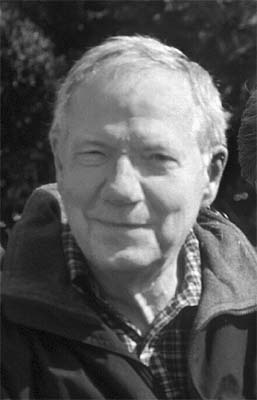 Many years ago during our years living in West Africa my late wife Peggy Kniskern Lugthart and I came to know Paul and Cecil Conklin. They, and their load of photographic equipment, stayed with us at our home "Providence House", 75 Marine Road, Apapa, Lagos, Nigeria. During the mid-1960s we visited them in Washington, D.C., both at their first home, then their second one a few blocks away. During that period Paul made his trip to Nepal and recounted how he and his Peace Corps associates rode on the back of a cart over mountain trails. I was a houseguest of the Conklins when Paul returned from Canada with an associate, as usual lugging a mass of equipment. As late as 1970 we received a Christmas card from the Conklins including the children David and Peter. Then, as so often happens in life, we dropped from contact amidst the complexities of our lives.

With the Internet Age I should have used that medium to locate Paul and Cecil, but failed to do so and it is now too late.

If someone in receipt of this message knows the whereabouts of Cecil, David, or Peter, please apprise me of how I might contact one, or all, of them.

Thank you very much for your help.