PC/Jamaica to swear in 57 new volunteers 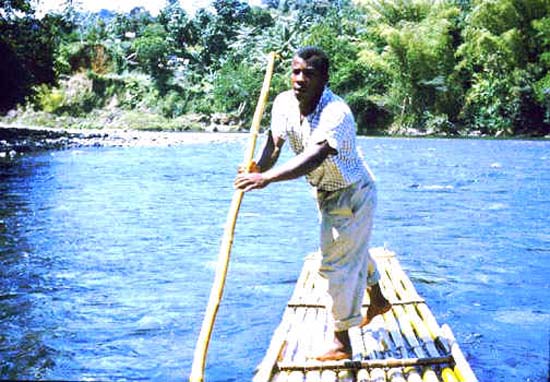 PC/Jamaica to swear in 57 new volunteers

FIFTY-SEVEN new US Peace Corps volunteers who arrived in the island six weeks ago, will be "sworn in" on Friday at a ceremony at the Campion College Auditorium in Kingston.

United States Ambassador Sue Cobb and Minister of Local Government Portia Simpson Miller will be among the speakers at the ceremony.

The volunteers have been undergoing intensive technical and cross-cultural training - including lessons in understanding patois - to prepare them for their two or more years of volunteer service in Jamaica. The volunteers range in age from 21 to 68, and have expertise in a variety of areas, including information and communications technology (ICT), business, education, health care, and water engineering, the US Embassy in Kingston said yesterday.

Next Monday the volunteers are scheduled to depart for communities across the island, where they will work with Jamaican community-based and non-government organisations as well as local and national government to institute education, environment, and youth development programmes, work on water and sanitation projects, and facilitate HIV/AIDS education and prevention initiatives.

According to Dr Suchet L Loois, country director of the Peace Corps, "Jamaica and the Peace Corps have enjoyed a strong and mutually beneficial relationship for more than 42 years.
While our volunteers are here to help Jamaican organisations, they also gain valuable knowledge from Jamaican specialists as well as form cross-cultural friendships as they are embraced by the communities where they serve. We're looking forward to continuing this relationship for many years to come."

The US Peace Corps was established in 1961 by President John F Kennedy and involves American men and women of all ages and ethnic groups who volunteer to spend two years working to provide assistance to nations around the world.

Since its inception, more than 170,000 volunteers have served in 136 countries around the world as Peace Corps volunteers.

In 1962, Jamaica was the eighth country to receive Peace Corps Volunteers. Since then, more than 3,500 volunteers have served the island.