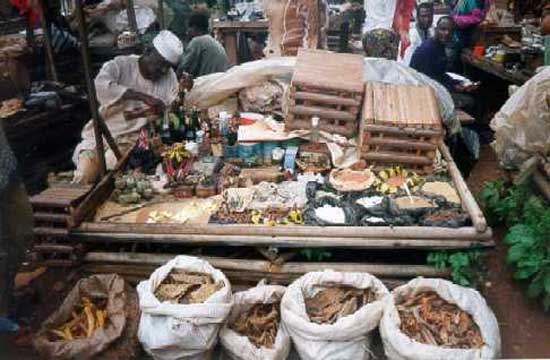 STONEHAM, MA - Over 200 sixth graders shuffled into the middle school auditorium recently to speak with an odd representative from the US Peace Corps. Instead of finding the traditional human speaker standing in front of them, the middle school youths faced a cell-phone mounted on a tripod and wrapped with the orange coils of extension cords.

On the other end of the phone sat Stoneham native Amy Glick, a Peace Corps volunteer serving in Cameroon and two of her English students. Throughout the lengthy phone call, the sixth graders walked up and asked Glick a question about her service in the West African country.

Glick answered many questions about Cameroon?s stifling heat, the wildlife, and the lifestyle of those living in the village. Many students asked about the safety of the country, some wondering whether the Clarksgreen, Pennsylvania resident felt safe in Cameroon and if terrorists resided there.

"No there are no terrorists," responded Glick. "Security hasn't been an issue, African people are very friendly and very generous. You don't hear about murder and violence here as much as you do death," she explained, adding that many Peace Corps volunteers sought to stop the spread of the AIDS epidemic in the country.

The students participated in the event to help celebrate peace corps day, held annually on March 1st to commemorate President John F. Kennedy's creation of the agency in the early 1960?s. Sixth grade teacher Margie Gordon coordinated the event through the peace corps office's world wide schools program, which sponsored hundreds of similar student encounters across the nation. According to New England Peace Corps spokesperson Doreen Sabina, any US school can utilize the program.

Prior to the event, Gordon's students wrote letters and sent photographs of their classroom to Glick's Cameroonian students. The students also prepared their questions for Glick in advance.

To the 'ohhs and ahhs' of the sixth graders, Crow satisfied the adolescents, curiosity with Africa's wildlife, showing photographs of lions, elephants, rhinoceroses, and crocodiles. He later captured his audience's interest by contrasting the students living conditions with the dilapidated and cramped facilities of rural villagers in Swaziland.

"It was terrific. You never knew what the next day would bring. Everything was new and different," said Crow of his experiences after boasting of his encounters with spitting cobras and the African rainforest.

And although Crow echoed similar sentiments about the character of the villagers he lived with over the years, he also highlighted the dangers of the missions. Speaking of a seemingly harmless day of fun on a coastal beach, he recalled an incident where a Peace Corps worker was knocked over by a giant wave.

"I was the first person to get to him and I could feel exactly where his back had been broken," explained Crow. "Fortunately there was a Catholic Mission nearby with an airstrip, but by the time he got out of Liberia it was too late. He died months later," he continued.

This story has been posted in the following forums: : Headlines; COS - Cameroon; World Wise Schools; Third Goal