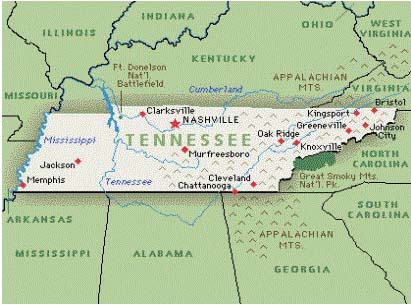 Phynessa McCurry has joined Big Brothers Big Sisters of Greater Tennessee as director of the agency’s school-based mentoring program. The program, entitled “Bigs in Schools,” matches children who need a caring adult for a friend while they are in school.

Ms. McCurry grew up in Whitwell and attended Baylor School. She has her BA in College Scholars with an emphasis in International Relations from University of Tennessee in Knoxville, and a Masters inf Theological Studies from Divinity School at Harvard. Her area of study was Religion and Poverty Alleviation

Following graduation from Harvard, she served with the Peace Corps in Togo, West Africa, as a natural resources management extension agent, teaching agricultural practices to people in the small village of Soudou-Tchalimde.

As the Program Director, Ms. McCurry will coordinate the matches between elementary children in six area schools and adults, providing support and case management. In addition, she will work with area principals to identify children who may benefit from the program.

The agency is supported by local contributions and United Way of Greater Chattanooga. For more information on becoming a Big Brother, Big Sister, recommending a child or making a contribution to the agency, call the office at 423/698-8016.

This story has been posted in the following forums: : Headlines; COS - Togo; NGO's; Big Brothers