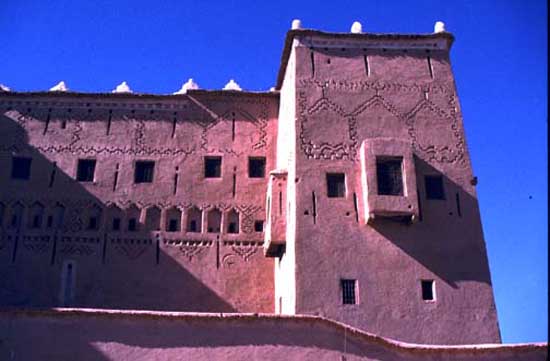 One of the predominantly Muslim countries that have asked to have the Peace Corps is Afghanistan, which first had Peace Corps volunteers in 1962, the year after President Kennedy initiated the program.

Over the next 17 years 1,652 Peace Corps volunteers served in that country, only to end their activities when the Soviet tanks rolled into Afghanistan in 1979.

The interregnum of 25 years did not, however, erase the memories of the good work of the volunteers, and in 2002 Afghanistan's new transitional government made a formal request for the return of the Peace Corps.

A Peace Corps assessment team found that the security situation in Afghanistan does not meet the standards necessary for the safety of the volunteers. 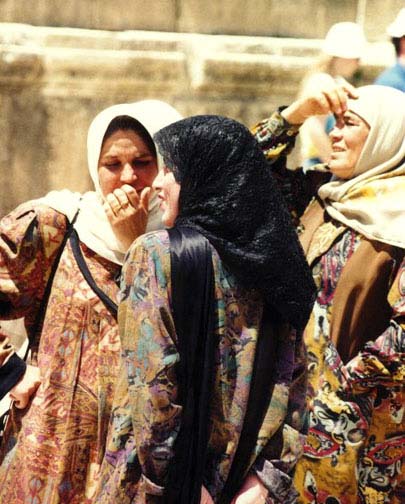 The world needs to see the new face of the United States, which today is more diverse than ever, Vasquez said. He cited a Peace Corps volunteer's experience in a Cameroon village, where the community was surprised when he told them that he was an American and a Muslim.

In 2002, on his first visit to Afghanistan just weeks after military action had ended, Vasquez met Sima Samar, the deputy prime minister of the interim government who was also the minister of women's affairs. Samar, he said, shared the concept, the vision and mission of the Peace Corps. The last time the Peace Corps was there, she said, she was able to learn English with its volunteers' assistance.

Volunteers, both present and past, attest to Vasquez's views and say that in most cases they learned a great deal -- their worldviews were tested and challenged and invariably changed for the better.

Jay Davidson, 57, a public school teacher from San Francisco who is serving to improve the English curriculum in Mauritania, an African Muslim nation, said he was surprised to observe that religious teachings did not dominate all aspects of day-to-day life.

Instead, he said, "It is much more secular than I expected," adding, "I am convinced now, more than ever, of how important it is for people to get out of their own countries and experience firsthand what people are like in different societies."

Describing his social and cultural interactions with Mauritanians as 100-percent positive, Davidson said that when people deal with each other on a one-to-one basis, labels like "American," "Muslim" or "Christian" fall by the wayside.

"When we express our friendship to each other, we do it because of the way we treat each other and not because of anything our governments do," Davidson said. "For me personally, I have grown from the interaction with people not only in this Islamic republic, but also in the other Muslim nations I have visited in Africa."

Service in the Peace Corps was a similarly positive experience for Jen Crawford, now 32, who served as a health extension volunteer from 1995 to 1997 in a small village in Morocco's Atlas Mountains.

During college days in the United States, Crawford said, she was "very much an American feminist," and going into a conservative world was not easy. She was 22 then.

But she said her Peace Corps experience changed how she viewed the world, expanding her horizons of feminism.

"It was difficult, but it also opened my eyes to many other ways in which feminism is expressed in different cultures and in different settings," Crawford said. "'Backward group,' however we choose to describe it, isn't necessarily what it appears to our eyes, but there is so much more to the dynamics that we often don't see."

Today the Peace Corps, Vasquez said, is enjoying a dramatic increase in the number of volunteers, reaching a 28-year high of more 7,500 who want to contribute for the betterment of the world in these "turbulent times." It has the support of President Bush, who in his 2002 State of the Union address sought an expansion of the Peace Corps and the doubling the number of volunteers.

And as part of Bush's Global AIDS Relief package, Peace Corps committed 1,000 volunteers to work on HIV/AIDS-related activities. Other activities of the Peace Corps include areas such as youth outreach, community development, education, information technology, business development and agriculture. 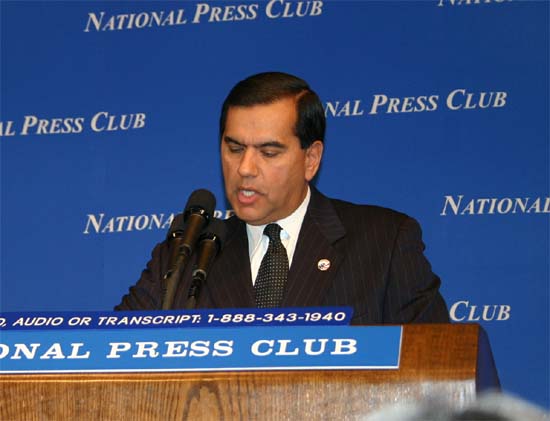 In the Muslim countries, Vasquez said, the Peace Corps is expanding programs in agriculture, education and community development. As an example, he cited Peace Corps volunteers' collaboration with the Ministry of Women's Affairs in the Islamic Republic of Mauritania, which started young girl's mentoring facilities, and programs like these, he added, are done in a culturally appropriate way.

Davidson said the Peace Corps "is worth it because life is valuable and people are worth helping rather than killing."

This story has been posted in the following forums: : Headlines; COS - Afghanistan; COS - Jordan; COS - Azerbaijan; COS - Albania; Muslim Issues; Pece Corps Directors - Vasquez