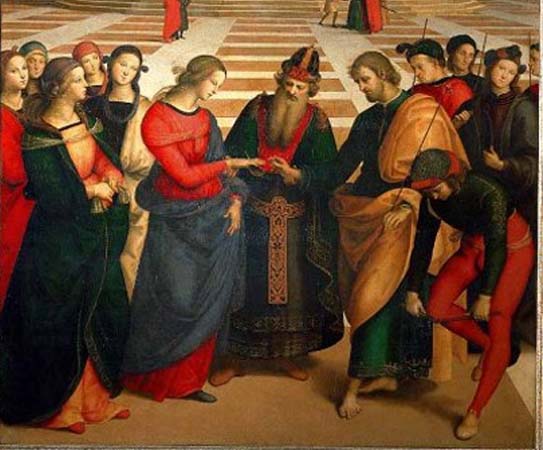 Kelly Elizabeth James and Jason Stewart Calder were married on September 24, 2004, in Athens, Ga. A celebration of their marriage was held on October 30, 2004, at Springfield Plantation, Midway, Ga. Music was provided by The Jacksonville (Fla.) Symphony Wind Trio: Les Roettges, flute, Eric Olson, oboe, and Shinyee Na, bassoon. Music before the ceremony included selections by Bach, Telemann, Mozart and Haydn. The processional was the Adagio from the Serenade for Winds, K. 563 by Mozart. At the conclusion of the ceremony the Allegro from the Trio Sonata by J.S. Bach was played. A reception follwed the celebration at the Plantation, with music for dancing provided by The Ben Tucker Trio.

On Friday evening the groom's parents hosted a "Low Country Boil" at the Plantation.

Ms. James is the daughter of J. David and Loretta Gordon James of Greensboro. She is the granddaughter of Billie Gordon Kerr of Greensboro and Monroe, N.C., the late Kenneth Morgan Gordon of Monroe, N.C., Roberta Holton James and the late Dr. Joseph Wakefield James of Lexington, Ky. She is a graduate of Grimsley High School and a Phi Beta Kappa graduate of The University of North Carolina at Chapel Hill, where she majored in political science and African studies. Ms. James served in Burkina Faso, West Africa as a member of the United States Peace Corps. She is a second year law student at The University of Georgia, Athens, where she is a teaching assistant and writes for The Georgia Journal of International and Comparative Law.

Mr. Calder is the son of Walter Dale and Doris Stewart Calder of Madisonville, La. He is the grandson of the late Ann and Darby Stewart and Mrs. Elsie Calder and the late Walter Calder. He is a graduate of The University of New Hampshire and is currently completing the requirements for a master of arts degree in economics from The Andrew Young School of Public Policy at Georgia State University. He is the assistant director of the Global Development Initiative at The Carter Center, Atlanta, Ga.

Matron of honor was Susan McCall Perlman of Valdosta, Ga., the bride's friend since the fifth grade. Other honor attendants were Colleen Harreld James of Durham, N.C., sister-in-law of the bride and Susan McIntosh of Athens, Ga. Flower girls were Elizabeth and Emily Boland of Athens, Ga.

The groom chose as attendants his brothers Chad Aaron Calder of Baton Rouge, La. and Ethan Walter Calder of Slidell, La., as well as W. Russell James of Durham, N.C., brother of the bride.

The couple will reside in Athens, Ga.

This story has been posted in the following forums: : Headlines; COS - Burkina Faso; Marriage