So you have been accepted into the Peace Corps and are planning to live in Africa (or somewhere else far from home) for two years. What to pack? 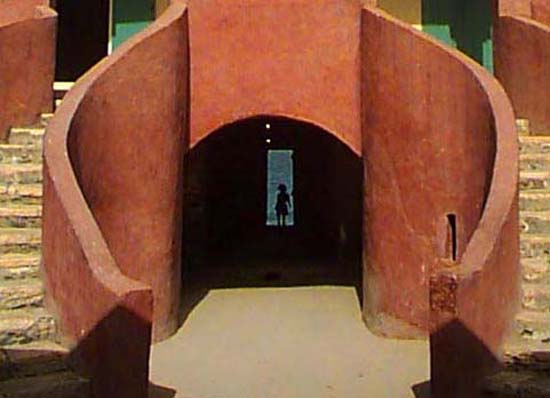 So you have been accepted into the Peace Corps and are planning to live in Africa (or somewhere else far from home) for two years. What to pack?

Peace Corps: What to Bring?

So you have been accepted into the Peace Corps and are planning to live in Africa (or somewhere else far from home) for two years. What to pack? What should you bring with you? Besides clothes and shoes? imperial airwaysIt's hard to generalize, as living conditions and the availability of consumer goods vary from one country to another. The Peace Corps office will give you some guidance. Remember, whatever you bring, you will have to carry it, often on public transportation -- so packing as lightly as possible is a good idea. Also keep in mind that theft may be a real possibility, especially for expensive, high-tech electronics.

Of course you should bring some knowledge with you, so find some books about the country in which you will be working: history, literature, art, music, politics. A few books about the Peace Corps experience are: So You Want to Join the Peace Corps: What to Know Before You Go (Dillon Banerjee) ; Living Poor: A Peace Corps Chronicle (Moritz Thomsen) ; The Village of Waiting (George Packer) ; The Last Camel: True Stories About Somalia (Jeanne D'Haem) ; Younger Than That Now: A Peace Corps Volunteer Remembers Morocco (Michael Moran) ; and (an especially good book

The Ponds of Kalambayi (Mike Tidwell).

Here are a few things you might want to consider bringing (but don't think you need all of them):

* Shortwave radio. Chances are, you'll rely on BBC World Service, Radio France, and Voice of America to keep yourself informed. Some shortwave radios are also clock-radios with wake-up alarms. Digial tuning with memory is a nice feature.

* Swiss army knife. Everyone should have one already. Get a real one. You never know when you might need a knife, screwdriver, corkscrew, scissors, or that little saw blade. The can-opener is also a good feature. Invaluable.

* Multitool . Pliers and lots of other tools all-in-one.

* Flashlight of some sort.

* Solar calculator. Whether figuring students' grades or how many pounds of seeds the village farmers need, a calculator is a handy tool.

* A book that you were supposed to read in college, but never really did. For example: this one, or maybe this, or this. (But keep in mind that lots of other Peace Corps volunteers that have gone before you have also taken books, and usually left them there.)

* Tupperware containers and Ziplock bags, or similar. Great for packing things while you are en route. Great for food and other storage once you're there.

* A game or toy. Chess and checkers, a deck of cards, maybe a frisbee.

* Small paperback dictionary or an English-____ dictionary for whatever language is spoken where you're going..

* Postcards of your hometown and photos of your friends and family (for sharing with your new friends).

* Padlock and a length of chain (like a dog-collar choke chain), for securing whatever needs secured.

* U.S. postage stamps. You cannot use them to mail things home from in-country, but if you meet someone going to the U.S. who is willing to carry mail home for you, it's nice if you can give it to them postage-paid. To be prepared for possible increases in postage rates, bring first-class stamps and also some five- or ten-cent stamps to use along with them if rates go up.

* Portable cassette player or CD player of some sort. (Though you might want to skip this if you have a radio.)

* Shoes : It's a good idea to bring two new pair of your favorite shoes. When you arrive at your post, wear one pair and put one pair away to save for your second year.

* A favorite non-perishable food or drink that can be prepared anywhere. Suggestions: (1) Jello (if you are certain of having a refrigerator). (2) Packs of dried cheese from boxed macaroni-and-cheese dinners, which can be combined with locally available milk (or powdered milk), butter or margarine, and pasta. (3) Popcorn (non-microwavable). (4) Kool-Aid or similar drink mix.

This story has been posted in the following forums: : Headlines; Packing - Africa