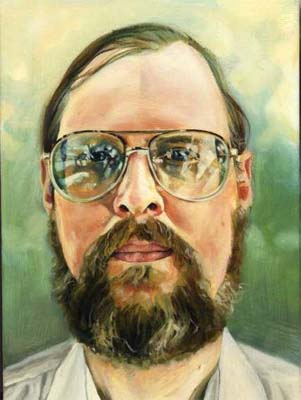 While the Marjorie Michelmore Peace Corps "postcard" incident in Nigeria in October 1961 is far better known (The incident was later made into the Broadway musical "Hot Spot."), there were other "international incidents" in the early days of the Peace Corps including the expulsion of four Peace Corps Volunteers from the University of Huamanga in Ayacucho, Peru after student protests in October 1963. The volunteers' teaching services at the University were terminated and they were reassigned to other duties. The history of this incident is presented in "Cultural Frontiers of the Peace Corps" edited by Robert B. Textor (MIT Press 1966) in Chapter 14 "Expulsion from a Peruvian University" by David Scott Palmer.

Dr. Palmer was one of the volunteers involved at Huamanga and went on to become Chairman of the Department of Political Science and founder of the Latin American Studies Program at Boston University. He has published many articles about contemporary Peruvian politics and history and was one of only four Americans invited to testify before Peru's Truth and Reconciliation Commission in 2003.

There is a connection with the incident that an aspiring historian may want to research. I have never seen it mentioned in any of the books I have read about Peru in the 1960's and 1970's but when Abimael Guzmán was captured in 1992, I was surprised to learn that he had been a Professor of Philosophy at the University of Huamanga at the same time as the Peace Corps incident.

It would be interesting for someone to document Guzmán's involvement in the incident or if there was any involvement. Guzmán founded the subversive group "Por el Sendero Luminoso de José Carlos Mariátegui" in Ayacucho in 1966 and Sendero began its armed struggle fourteen years later with an attack on an isolated rural polling station in Ayacucho province on May 18, 1980. His group was ultimately responsible for the murder of tens of thousands of Peruvian citizens during the 1980's before he was captured in 1992 and sentenced to life imprisonment by a military court.

As as interesting footnote, Dr. Palmer was invited back to Peru in 1998 to lecture for four months at the same University he was expelled from 35 years before. His recollections of Sendero Luminoso and it's inception at the University of Huamanga were included in an interview he granted to Caretas (Issue 1967, published in 2001), a news magazine published in Lima, Peru.

This story has been posted in the following forums: : Headlines; COS - Peru; History; Safety and Security of Volunteers