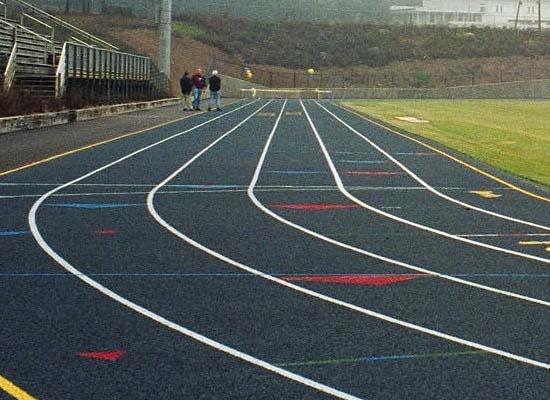 The Northern State athletic department has announced its Hall of Fame inductees.

The Northern State Hall of Fame now boasts 150 total members since its establishment back in 1973.

Vic Godfrey: Vic Godfrey graduated from Northern State in 1963. He competed in cross country, wrestling and track and field. In track, he was an conference mile champion twice, won 880 twice and was District 12 880 champion twice. He also competed in three NAIA National Championships.

Godfrey was born in Fort Defiance, Ariz. and spent his childhood in Arizona, Oklahoma, Nebraska and South Dakota. His 43-year coaching career began as a Peace Corps Volunteer in Indonesia. He spent a year coaching in Madison, Minn., and then in 1966 began three years of coaching in Watertown. From 1969 to 1976, Godfrey coached cross country and track at the University of Wisconsin-Parkside.

Moving to the Persian Gulf country of Bahrain in 1977, he served 12 years as the country's National Athletics Track and Field coach where his runners competed in the Olympic Games, Asian Games, Asian Championships and many other international competitions. Upon his return to the United States, Godfrey began his second stint of coaching in Watertown in 1989. He led Arrow boys' track to three conference championships and a state title in 1998. The Arrow girls, under his leadership in cross country, won eight conference titles and a state championship in 2001.

Godfrey was a 2004 National Coach of the Year finalist for girls cross country. He won state coach of the year honors in 1993-94 for girls' cross county and in 1997-98 for boys' track.

Godfrey and wife Ruth (1964 NSU grad) live in Watertown. They are parents of Ryun, who coaches track and cross country at North Dakota State, and Nathan, who lives in Las Vegas.

This story has been posted in the following forums: : Headlines; COS - Indonesia; Sports; Track and Field; Awards