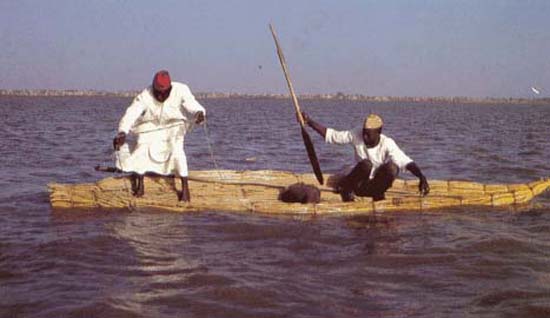 Dr. Baker was recognized for his outstanding contributions to the practice of functional medicine as a physician and author. The award was presented to Dr. Baker by Kilmer McCully, M.D., Providence, R. I., the 1998 recipient, who is widely recognized for his discovery and development of the homocysteine theory of arteriosclerosis.

Dr. Baker was recognized by over 600 physicians and healthcare practitioners, who gathered for the conference from more than 24 countries.

"Dr. Baker is considered a model medical educator and clinician for medicine in the Twenty-first Century. His ability to balance science, clinical studies, and refined observation has made him one of the premier physicians in the world, "said Jeffrey S. Bland, Ph.D., president, The Institute for Functional Medicine.

Dr. Baker is noted for his expertise as a former Yale Medical School Professor, a practicing pediatrician, and master teacher of thousands of physicians worldwide in the application of functional medicine. Dr. Baker is also the author of numerous scientific papers and books, including "Detoxification and Healing" (Keats, 1997), "Folic Acid" (Keats, 1995), "Your Ten to Fourteen Year Old" (Delacorte, 1988), and "Child Behavior" (Harper & Row, 1982). Dr. Baker is a practicing physician with an interest in nutritional, biochemical and environmental aspects of chronic illness in adults and children. In addition, while at Yale Medical School, where he was a full-time faculty member, he was a pioneer in developing computer applications. Since leaving Yale he has worked on computer applications that help medical professionals maintain accurate, detailed medical records that permit the creation of clinical portraits of patients as individuals and groups. Dr. Baker was also a Peace Corps volunteer, serving in Chad, Africa (1966-1968).

The award commemorates the late Dr. Linus Pauling, two-time Nobel laureate, who received honors in chemistry in 1954, and the 1963 Nobel Peace Prize for his efforts to end atmospheric testing of nuclear weapons. Dr. Pauling is the only person ever to win two unshared Nobel Prizes. He may best be remembered today for his ground-breaking research in the development of the concept of molecular disease and the role that vitamin C and other nutrients play in their prevention and treatment.

The Institute for Functional Medicine (www.fxmed.com) is a HealthComm Company, and is based in Gig Harbor, Wash.

This story has been posted in the following forums: : Headlines; COS - Chad; Medicine