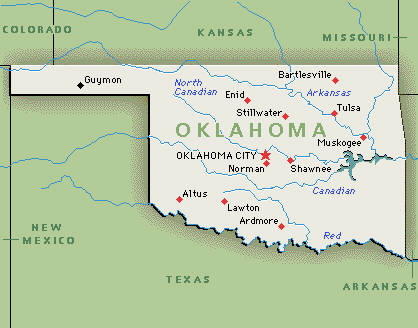 Judy Otterstrom Randle loves writers and words. She takes that devotion to high levels through her work with libraries and as the Tulsa World book editor.

The Tulsa City-County Library is saying thank you.

Randle will be inducted into the library's Hall of Fame at 10:30 a.m. Dec. 6 at Central Library, Fourth Street and Denver Avenue, during the public presentation of the Tulsa Library Trust's 2003 Peggy V. Helmerich Distinguished Author Award winner, Shelby Foote.

Foote, a renowned novelist, historian and playwright, will speak and answer questions from the audience.

The Hall of Fame was established in 1982 to recognize and honor individuals who have provided leadership and made exemplary contributions of time, talent and energy toward the development of the Tulsa City-County Library.

Over the past decade, Randle has devoted thousands of hours while serving the library in a variety of capacities, including stints on the Peggy V. Helmerich Distinguished Author Award Committee, Anne V. Zarrow Award for Young Readers' Literature Committee and Tulsa City- County Library Commission.

She was appointed to the library commission in 1993 by former County Commissioner John Selph and served as chairwoman of the commission from 1998-2000.

As a library commissioner, Randle was instrumental in the selection of Linda Saferite as the library's chief executive officer and was a key player in the success of the 1998 bond issue.

She is now the chairwoman of the commission's Physical Facilities Committee.

"Judy is quick to see the big picture and how a decision impacts customers now and in the future," Saferite said. "Judy's personal approach and wealth of knowledge of Tulsa are invaluable as we evolve library service to meet customers' needs. Her many contributions and unwavering support make her a most deserving Hall of Fame inductee."

A longtime writer and book editor for the Tulsa World and board member of the Oklahoma Center for the Book, Randle is a perfect fit for the Tulsa City-County Library. Not only does she bring with her an in-depth understanding of the literary world, but also she freely shares with the library her keen sense of Tulsa's varied communities -- knowledge that she gained while working as a reporter for the newspaper and serving as Tulsa's first lady.

In fact, she said, it was at the Central Library where she met Rodger Randle, who would become her husband and, later, Tulsa's mayor. They met outside of Aaronson Auditorium next to the wall that now bears her name as a Hall of Fame inductee.

When looking at the long list of inductees, she said: "It's the most wonderful honor to be included with people who have done so much for the Tulsa City-County Library. They laid the foundation. I have merely built on their efforts. There are so many stellar lights in the library's Hall of Fame. I don't see myself in their league at all. I'm just so honored and thankful."

Randle's love of libraries began when she was growing up in Louisiana. The oldest of nine children, she said her mother took her along on doctor appointments. Instead of staying in the doctor's office, Randle would venture across the street to the library.

"I would check out all these books and have them read by the time my mother was done with her appointment," she said. "I've always loved reading." 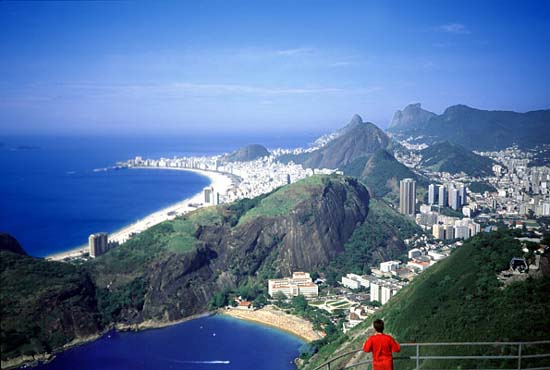 During the early 1950s Randle and her family moved to Tulsa, where she spent her summers at the East Second Library reading about distant lands and different cultures. Inspired by these stories of faraway lands, she volunteered in the Peace Corps after graduating from the University of Tulsa in 1964. She traveled to Brazil and for more than two years was a visiting nurse.

"When I was in the Peace Corps, I lived in a country that didn't have a volunteer ethic," she said. "We are so blessed to live in a country with a very strong volunteer ethic. It's important that each person do what he can for an organization, such as the library, even if his contribution seems small.

"My main volunteer focus is libraries, because libraries are among the hidden hearts of the community. They're absolutely vital. They allow us to broaden our personal knowledge and awareness of the world. If we only had access to the books on the shelves at our home, we wouldn't know half that we do."

As a Hall of Fame inductee, Randle will receive an engraved marble obelisk.

The Helmerich award gives formal recognition, on behalf of the Tulsa County community, to nationally acclaimed authors who have written a distinguished body of work and have made a major contribution to the field of literature and letters. The award consists of $25,000 cash and an engraved crystal book.

Foote will receive the award at a black-tie dinner Dec. 5 at Central Library.

For more information about the Hall of Fame or the Helmerich award, call Larry Bartley, Tulsa Library Trust manager, at 596- 7985.

This story has been posted in the following forums: : Headlines; COS - Brazil; Awards