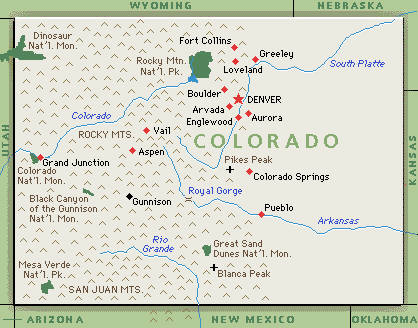 Alan Murdock was disappointed when his appointment to serve in the Peace Corps in the country of Macedonia was canceled. He had been looking forward to visiting the land of Alexander the Great and the balmy climate of southern Europe.

Instead, he found himself in Moldova, a country so small and new that he had to seek a map to find it between Romania and the Ukraine.

“Now that culture, those people are part of my heart,” he said Wednesday night at Fort Lewis College. Currently working as a recruitment representative for the Denver office of the corps, he was in town to interview an applicant and meet with people interested in traveling to another country to help its citizens help themselves.

The nine people who showed up for Murdock’s presentation were all seriously considering volunteering with the Peace Corps, and they had lots of questions.

Maria Goodin is studying to become a bilingual teacher. She’s engaged to Tarik Ocon, a business-sociology major, and they both are interested in serving in Latin America to improve their Spanish.

“I have a pretty good conversational level,” she said. “But I want to get really fluent.” Murdock said Spanish-speaking countries are popular for that reason.
Durango Real Estate Durango Colorado

But getting assigned to a Latin American country depends on the other skills the person has to offer. Mexico, which just began a relationship with the Peace Corps, is asking for people with high levels of experience, such as the ability to teach English at the college level or engineering.

The most-requested skill sets, Murdock said, are agribusiness, training to work with at-risk youth and business or nongovernmental development. That was good news for Mike Klingberger, an agricultural business major, and Trish Saulnier, a business major.

While Latin America was the most popular destination, elementary education major Noelle Vaughn is willing to go anywhere, and literature major Amanda Cornuke is interested in international relations and Eastern Europe.

“If you have a strong work ethic, are a good problem solver and are willing to adapt to changes in the plan, then you are a good candidate for the Peace Corps,” Murdock said. “The Peace Corps motto is ‘Explore the World and Find Yourself.’ And it’s absolutely true.” Reach Staff Writer Ann Butler here