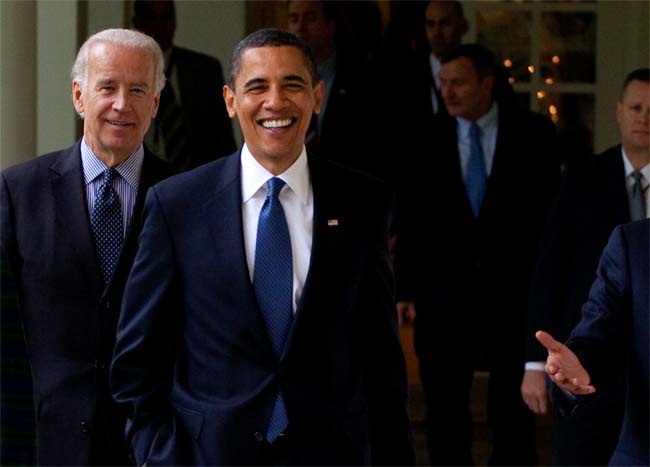 "We will double the size of the Peace Corps by its 50th anniversary in 2011. And we'll reach out to other nations to engage their young people in similar programs, so that we work side by side to take on the common challenges that confront all humanity." - Barack Obama, December 5, 2007

What is increasingly apparent is that at its top levels, the Obama administration does not realize that it has reneged on the President's fervent campaign pledge. I know how unlikely that sounds, but it is the truth, and Congressman Howard Berman has done the President an immense service. If the Peace Corps is able to reinvent itself for the 21st century, Berman will deserve a place not simply in the history of the organization but in a new American presence in the world. Obama has a plate piled to overfilling with an endless heaping of intransigent problems, and it is understandable why he has not paid attention to the Peace Corps. But the time has come in the next few weeks when he can ensure this bold new Peace Corps will be a reality. The first thing we should all do is to call the White House at 202 456-1111 between 9 and 5 and tell the operator that we support a bold, new Peace Corps for the new century. Read the rest of Laurence Leamer's article.

WASHINGTON, D.C., May 7, 2009 - President Barack Obama unveiled his fiscal year (FY) 2010 budget. The President has asked Congress to provide Peace Corps with a $373.44 million appropriation. If the $373.44 million request is approved by Congress, this will be the largest operating budget in Peace Corps' history.

The proposed budget request reflects a plan for agency wide quality growth. This budget of $373.44 million will enable the Peace Corps to recruit, train, and support the thousands of Americans willing to devote two years of their lives to serve in a community abroad.

The proposed budget request of $373.44 million provides for a continued focus on Volunteer safety and security, as it remains the agency's number one priority. Additionally, this budget reflects the increased requests from our host countries for Volunteers to work in service projects related to agriculture, health, HIV/AIDS education and awareness, information technology, business development, the environment, education, and youth at risk.

Peace Corps costs every American roughly $1.23 a year, the average cost of a pint-sized bottle of water in the U.S. The Peace Corps' budget request represents approximately one percent of one percent of the total federal budget.

This story has been posted in the following forums: : Headlines; Obama; Budget; Appropriations; Expansion