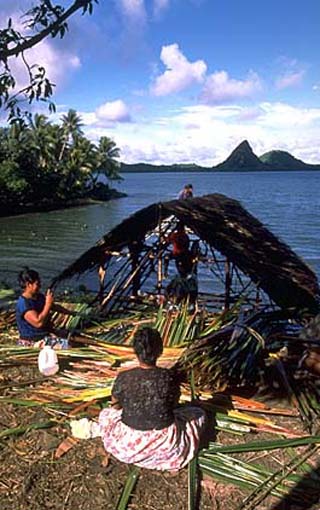 David Rubin served in Micronesia and died in November, 1980. The cause of death was deemed to be Suicide. Returned Volunteers remember David Rubin and leave their condolences to family and friends. Read the obituary and if you knew David Rubin leave your memories and remembrances below at:

David Rubin served in Micronesia and died in November, 1980. *


David Rubin served in Micronesia and died in November, 1980.

The cause of death was deemed to be Suicide.

Cause of death category: suicide

This story has been posted in the following forums: : Headlines; COS - Micronesia; Safety and Security of Volunteers; Obituaries; Volunteer Fatalities: Suicide

I am looking for a volunteer who's name is Paul Reichert who stay with my family sometimes in 1979 to 1983. For those who have information regarding this person please let me know. I've been trying to to get in touch with him eversince, but could'nt find his contact info.