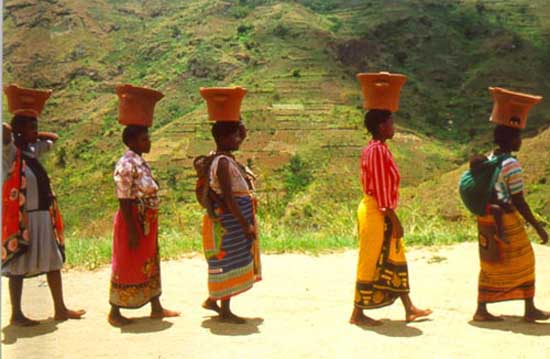 Mark Raymaker served in Tanzania and died in March, 1968. The cause of death was deemed to be Unknown cause. Returned Volunteers remember Mark Raymaker and leave their condolences to family and friends. Read the obituary and if you knew Mark Raymaker leave your memories and remembrances below at:

Mark Raymaker served in Tanzania and died in March, 1968. *


Mark Raymaker served in Tanzania and died in March, 1968.

The cause of death was deemed to be Unknown cause.

Cause of Death: eaten by lion:

Cause of death category: unknown cause

This story has been posted in the following forums: : Headlines; COS - Tanzania; Safety and Security of Volunteers; Obituaries; Volunteer Fatalities: Unknown cause

Mark Raymaker could not have died in March of 1968 in Tanzania. I was in the Peace Corps in Tanzania and actually working on the same immunization project during a school break when Mark disappeared. My tour of duty was 1965 to 1967.

You're absolutely correct. He went missing in August of 1967. August 9th at 1:00 pm near Dodoma.
He was with a party of 5 people who went ahead of the main group which you were in. I've talked to 2 people who were with him that day, which was really enlightening. He was set to finish his tour in Dec 67.

The bit about the lions being seen in the area is fabricated, unfortunately. He was with a few guys half-heartedly hunting gazelles on an very hot afternoon . The locals hunted pigs in the area. When he didn't return that afternoon ,the other people in the party(3 men and a woman)left for the night. They didn't return until the next afternoon, and didn't think it serious enough to call for help until the next day... almost 48 hours after he was last seen.
So much for the prowling lions.

I would like to contact Chris Raymaker. I was in the group of five who set out, with his brother, Mark, on the WHO project to vaccinate the Maasai against smallpox in August 1967

Mark was the hunter in our group who was to have brought in fresh meat as were were going to be in the bush for a month and otherwise living on tinned food.

Mark set off the first afternoon to hunt, waved a white handkerchief from the edge of the forest and disappeared into the trees. Although we lit huge watch fires all night and went to call & search for him there was no sign.

There is more I would like to write if I knew Mark's brother, Chris, would like to know, but the email address I have for him doesnt connect. I was an English volunteer with VSO teaching in Tanzania at the time.