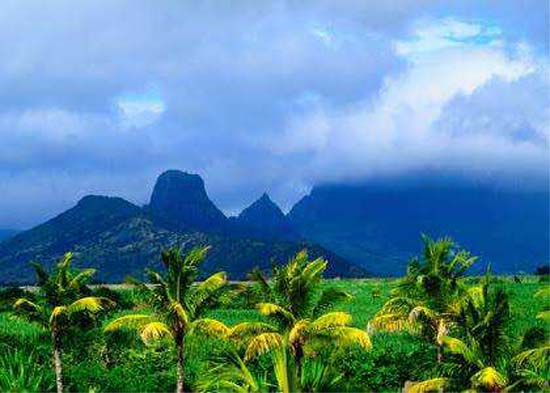 Paul Overholtzer served in Mauritius and died in October, 1970. The cause of death was deemed to be Disease-gastrointestinal. Returned Volunteers remember Paul Overholtzer and leave their condolences to family and friends. Read the obituary and if you knew Paul Overholtzer leave your memories and remembrances below at:

Paul Overholtzer served in Mauritius and died in October, 1970. *


Paul Overholtzer served in Mauritius and died in October, 1970.

The cause of death was deemed to be Disease-gastrointestinal.

Cause of death category: disease-gastrointestinal

Notes: PCV died 5 days after hosp for peritonitis due to intestional ulculcer. 10x diarrhea, but self medicating. Had to be persuaded to seek pcmo.

This story has been posted in the following forums: : Headlines; COS - Mauritius; Safety and Security of Volunteers; Obituaries; Volunteer Fatalities: Disease-gastrointestinal

Paul Overholtzer served in Mauritius and died in October, 1970.

I remember Paul Overholtzer quite well. He wanted to introduce sweet corn to Mauritius and had several packages with him. I was very impressed. Now is thirty-six years later and I just learned of his passing. I believe fully he died as he was doing what he loved best: serving people. What I wonder is if one of his sweet corn plants lives still in Mauritus. I imagine there are many plants there. It is fitting. Eric J. Lindblom PhD, San Francisco, CA. 2006