1968: Eric Mjolsnes served as a Peace Corps Volunteer in Libya in Bani Walid beginning in 1968 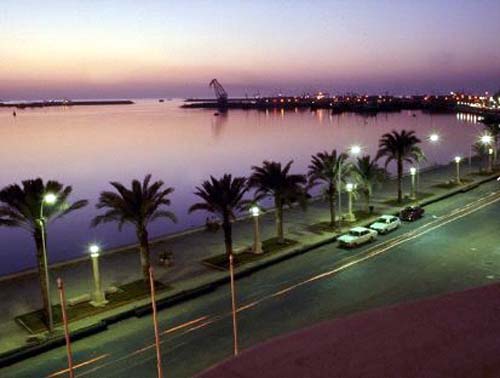 Cities you served in: Bani Walid

Since 1969, my wife, Linda, and we have devoted ourselves to building a private Montessori in Bloomington,Indiana, first together in the preschool and then separately as I moved up to establishing an elementary school where I taught a combined 4th-6th grade about 25 years before retiring in 2010.

How could anyone who left Libya in 1969 not have had lots of thoughts about the country during 2011? It's only in the last few years that I've started to meet people willing discuss Libya's problems.

I'm hoping that whatever government emerges after the present revolution gets settled will be open enough that I might return to Libya and try to look up friends and former students.

I would know about what happens when former volunteers try revisiting small towns where they were stationed. I don't want to get anyone in trouble with their government.