1966: Edward Chip Tilton served as a Peace Corps Volunteer in Malaysia in Kuantan Pahang beginning in 1966 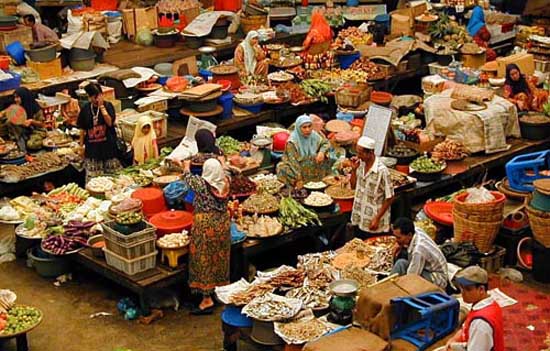 Cities you served in: Kuantan Pahang

Returned toCalifornai State University at Los Angeles for BS and Secondary ed teaching Credential. taught briefly in the LA unified School distric Linclon HS, East LA. Went into business.sold out and moved to hawii 1983 and Living In Honolulu, Oahu Hawaii ever since... Settled down in 1990 and married a local born girl of japanese ancestry and had one son in 1992. Self employed mechanic to this day

Still the best thing to happen to me and that I have ever commited to! I hacve been Hosting a TV show by RPCV's in Honolulu "BRING THE WORLD HOME" http://www.rpcvhi.org/btwh

Every one that recognises me!