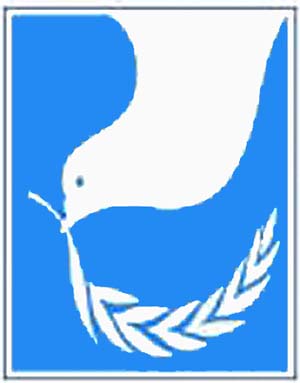 Bob Martin passed away suddenly on February 22, 2003, after over 30 years of dedicated, effective legal representation and service to ACTION and Peace Corps. He came to Peace Corps in 1982 and served as senior associate general counsel, acting general counsel and, most recently, expert consultant. He was a "lawyer's lawyer," advising every Peace Corps general counsel with whom he worked. Bob was also a friend and mentor to several generations of Peace Corps leaders.

A true gentleman of the old school, Bob was equally dedicated to the joy of living. He enjoyed the theatre, the opera, and world travel. He had a great wit, an infectious laugh, and a mischievous smile to go along with his sharp intellect. No wonder he was a member of the Cosmos Club. 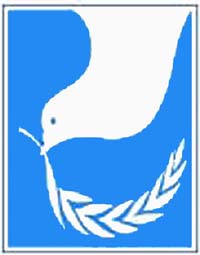 Robert L. Martin, 76, a retired government lawyer who worked for the Office of Economic Opportunity, ACTION and the Peace Corps for 28 years before he retired in 1993, died of cardiopulmonary arrest Feb. 22 at Georgetown University Hospital. He lived in Washington.

Mr. Martin, who was born in Cortland, N.Y., was a Navy veteran of World War II. He was a 1950 graduate of Colgate University and a 1953 graduate of Cornell Law School. He practiced law and worked for Western Electric in New York before he moved to Washington.

He was a member of the Cosmos Club and represented Woodley Park in the Advisory Neighborhood Commission.

Survivors include his wife, Abby McCardell Martin of Washington.
Click on a link below for more stories on PCOL

This story has been posted in the following forums: : Headlines; Obituaries

I had the opportunity of working with Bob Martin, both at OEO and Action, as a VISTA staffer. Knowing Bob was a pleasure and a joy. His commitment to the programs we ran was total, as I'm sure it was when he joined Peace Corps Staff. It should be noted that Bob also provided legal assistance to Friends of VISTA, a private group that organized to fight the closing of VISTA during the Reagan administration.
(Mr.)Lindsay B.Scott
OEO/ACTION/ Corporation for Nat. Service
Spouse of RPCV Gail Fitzpatrick (Brazil 63-66)