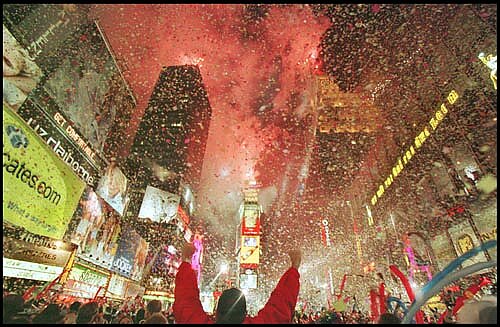 A member of the House Select Committee on Homeland Security and chairman of a terrorism subcommittee, the Connecticut Republican told WVIT-TV that he wouldn't go to Times Square "for anything."

But Shays said it is irresponsible for officials to make people think they don't need to take precautions, like avoiding packed crowds in New York City.

Shays added, "I wouldn't go into places when you're packed and where if there was panic, a lot of injuries would take place."

This story has been posted in the following forums: : Headlines; Congress; COS - Fiji; Terrorism