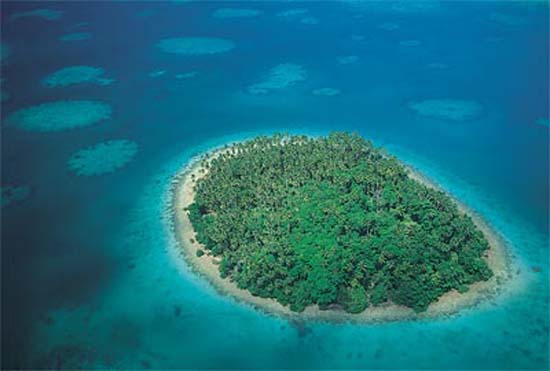 Peace Corps News: Other Volunteers from your COS · PCOL Magazine · Breaking News · SearchLeave your message below for RPCVs who served in Solomon Islands.

I was a British volunteer in the Solomon Islands in 1973-1975 working at Dodo Creek as an entomologist. I met my first husband Bruce Edward Ferguson there. Bruce was a Peace Corps volunteer who had a degree in Business of some sort. I lost touch with him shortly after he sent me a photo of his first child, John Kelly Ferguson, in 1982. I often wonder what became of him, he was a larger than life character in every way, and would love to find out.

Spent 97 & 98 in Tangarare Village on the Weathercoast of Guadalcanal. Returned to visit Summer 0f 2005 with digital camera & digital video. 600+ pix and 40 minutes DVD. Met up with lots of old friends and saw some children grow since we left in Jan 1999. Its worth the return trip.
I'd love to hear from anyone who knows/knew Guadalcanal: Tenaru, Visale, Tangarare, AvuAvu or anyplace in between.

This is Pauline. I was a trainer for Group 52,training in Poro, Isabel and I would like to get in touch with some of the peace corps I worked with. I have fond memories and its has been years now since I have lost contact with few of the volunteers I made friends with. Hope I get some good response from those who remember me, especially Laura, Dan, Peter, etc.

Hi Pauline.
I was with group 51 and I knew Jill & Brad Moss of group 52. My wife & I helped train group 53 in Poro. Stayed with Jason Toni's family. We have lots of contact info if you like.
Try us at BBEZZARD@HOTMAIL.COM
We were PCVs at Tangarare on Guadalcanal.
Billy & Becky Ezzard

Waswe Wan Toks
Looking for Solomon Islands Peace Corps volunteers Groups 1,2,3,and 4. Would be early to mid seventies. I was in group 2 which consisted of only 2 of us. I have some contacts, but would like to find Dave Peabody, George Eder, Alan Osugi all malaria eradication from group 1 and others from 3 and 4. Also we all knew a # of british volunteers and I wonder if any of the other RPCVs have contact information for them.
Thanks, Bruce Ferguson

I’ve been in and out of the Solomon Islands (Guadalcanal), where Craig and Kathi Mulder served from 1982 to 1984. I am currently associating with villages and people who would love to reconnect with them again after so many years. Apparently, they left a lasting impression in the Tenaru/Birau district. Thanks for whatever help anyone can offer. paulfugle@gmail.com