The Institute for the Study of Galactic Civilizations is hosting the "Galactic Gathering" honoring Dr. Maury Albertson 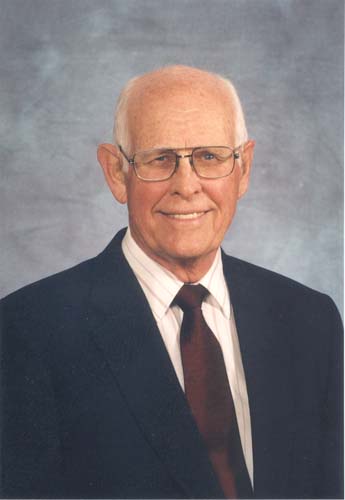 At the time of his passing in January of this year, he was founding president of the Institute for the Study of Galactic Civilizations which has the purpose of educating the public about Earth's galactic visitors, their culture, and their influence on humanity.

The Institute for the Study of Galactic Civilizations is hosting the "Galactic Gathering" honoring Dr. Maury Albertson

UFO Petitions Denver Jeff PeckmanOver 7,000 petition signatures for the Extraterrestrial Affairs Commission ballot initiative were filed with the Denver Elections Division Friday, September 4. Of these, 3,973 valid signatures of registered Denver voters must be validated to qualify the initiative for the Denver election ballot.

The proposed ordinance states that the commission will be funded only by "grant, gifts, and donations" and not with Denver taxpayer money. If passed by the voters, the Extraterrestrial Affairs Commission would collect and share with the public, credible evidence of extraterrestrial UFOs and intelligent life forms that have been visiting Earth. It would also refer people to the best public and private services if they want to report UFO sightings or close encounters with extraterrestrial intelligent beings.

The filing of petitions follows the worldwide media coverage of recently released UFO files from the UK and Russian Navy, along with the previous comment by Miyuki Hatoyama, Japan's new first lady, of her soul's trip to Venus on a UFO.

The UFO ballot initiative was inspired by the story of Stan Romanek and his encounters with extraterrestrial beings now described in his book "Messages - The World's Most Documented Extraterrestrial Contact Story".

This story has been posted in the following forums: : Headlines; Staff