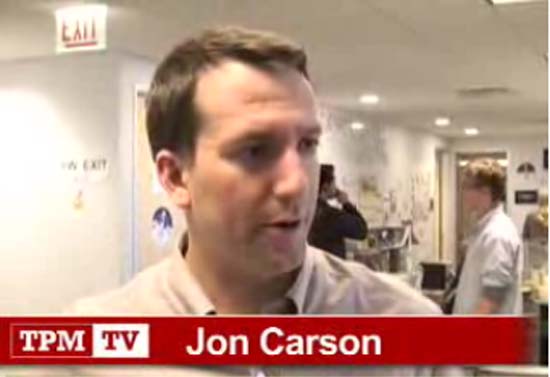 Served in the Peace Corps.

Worked for South Carolina Democrats in the 2002 cycle, helping to target African-American voters.

Director of the Wisconsin Senate Democratic Caucus from Feb. to Aug. 2001.

Graduate of the University of Wisconsin-Platteville with a degree in civil engineering. From La Crosse, WI.

This story has been posted in the following forums: : Headlines; COS - Honduras; Election2008 - Obama; Politics