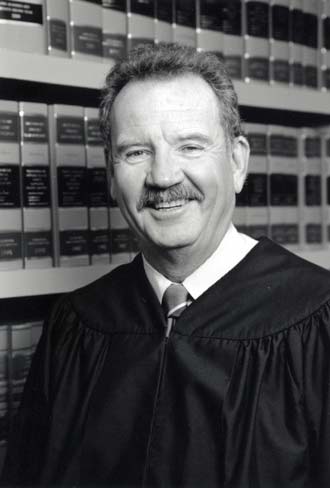 District 9 City Councilman Carroll Schubert was in third with 30,029 or 26 percent of the vote.

Castro and Hardberger both told a crowd of cheering supporters they are ready for a runoff campaign.

"I look forward to the next 30 days to talking about my vision of San Antonio," Castro said. "To make sure we create a city of wonderful economic opportunity. With safe and strong neighborhoods and a city government we can trust."

"We have four weeks ahead of us, but we have waited for four years," Hardberger said. "So we're going to be able to get through the next four weeks successfully because everybody in this room is going to help us cross the finish line together."

The runoff will be held June 7.

Incumbents Richard Perez, Patti Radle and Chip Haass won their districts by a comfortable margin while Art Hall barely avoided a runoff with 51 percent of the vote.

In District 6, Ray Lopez and Delicia Herrera are headed for a runoff as well as Elena Guajardo and Noel Suniga in the District 7 race