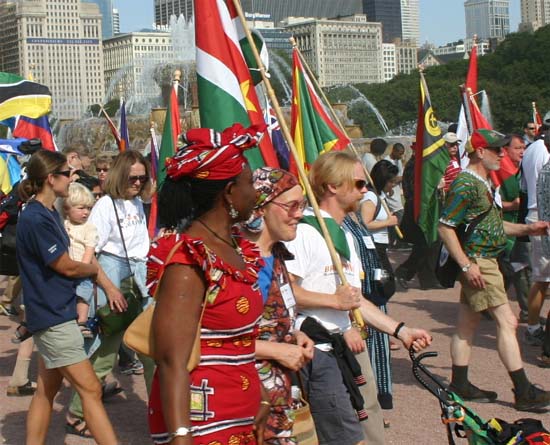 They dig wells and build houses. Teach children and their parents how to read. They're America's Peace Corps Volunteers. 170,000 strong since 1961 when a young president challenged a new generation to become global citizens, to help make the world a better place. The responsibility for peace, he said, is the responsibility of our entire society. The Peace Corps: a president's idea, a generation's commitment. Democracy did it. 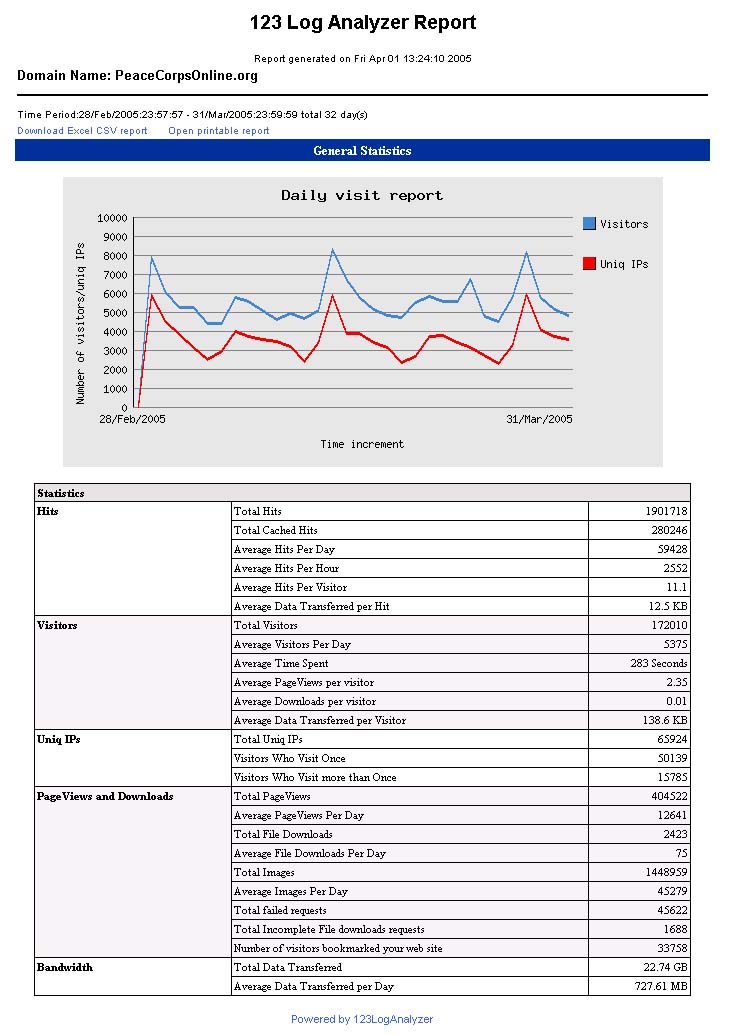 I am trying to reach a peace corp volunteer . She was Mary Sharpe and she did her duty in Barbados 1976-1978.She taught art at Primary school and her roommate was Melissa Richardson. Mary's last known Address was in Denver in 1979. She can reach Adrian Lovell at a22love@hotmail.com

I am looking for Trish Mcdonald who apparently served in Serowe, Botswana in the late 1970s. I am from Botswana and living in Ottawa, Canada.

i am tryin to rearch Sherrice Johnson, she served at LENTSWELETAU CLINIC during 2004-2006.she can reach Petunia at ptgaol@STUDENT.MONASH.EDU

I am trying to reach the family of Bill Grusendorf - volunteer in Peru from 1961/2 to 1965 - I have some of his artwork and would like to give it to the family. You can reach me at : Bengel1910@yahoo.com