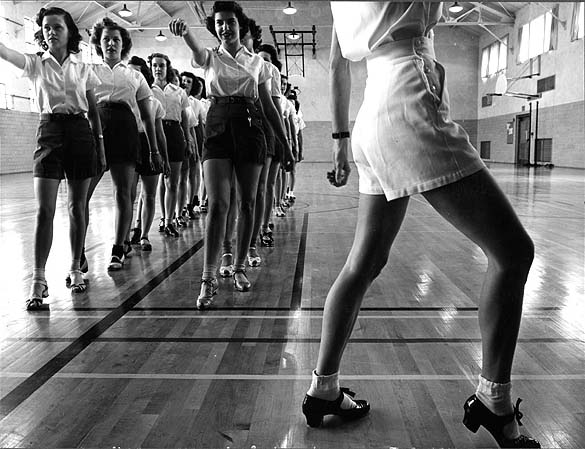 From Brockton to Moldova, sharing a love of tap

Casey Yunits is on a tap-dancing mission.

Yunits -- daughter of outgoing Brockton Mayor John T. Yunits Jr. -- wants to bring tap dancing to Moldova, a former Soviet country that is now one of the poorest nations in Europe.

The clickety-clack sound of tap shoes is unheard of there, said Yunits, one of 134 Peace Corps volunteers living in Moldova.

''All they know is that tap dancers use funny shoes . . . There are no tap shoes; even if there were, they wouldn't be able to afford them," said Yunits, 23.

So she enlisted the help of a childhood friend, Gina Kinsella, who owns OnStage Dance Studio in Brockton.

Kinsella is asking people to donate tap shoes to the Moldovan dance students. Kinsella is collecting shoes, new and used, so they can be shipped the 4,500 miles to Yunits.

Moldova, which borders Romania and Ukraine, is slightly larger than the state of Maryland. About 80 percent of the 4.3 million population lives below the poverty line, according to Amnesty International.

Yunits arrived in Moldova in September. She works at the Maria Bieshu Regional School of Arts, an after-school program for children age 5 to 16.

Yunits wants to start teaching the school's first tap lessons this spring, and offer a second course during the summer.

Tap dancing began in the United States in the 19th century, when African-Americans incorporated Irish and British clogging steps into their dances. It was featured in the first minstrel shows and later evolved into modern tap dance. Tap moves like the ''shim sham shimmy" became common on vaudeville stages around the turn of the 20th century.

A few decades later, performers like Fred Astaire and Ray Bolger (a Dorchester native who played the Scarecrow in film version of ''The Wizard of Oz") added ballet and modern dance moves to their tap-dancing routines. The popularity of tap dance waned in the 1950s and 1960, but the style was eventually revived on Broadway a few years later, with musicals like ''The Wiz" in 1975. Tap dancing gained even more recognition in the 1980s, when dancing phenom Gregory Hines starred in films like Francis Ford Coppola's ''The Cotton Club," as well as ''White Nights" with Russian dancer Mikhail Baryshnikov and ''Tap" with Sammy Davis Jr.

Yunits studied tap dancing for 10 years in Brockton. She joined the Peace Corps last year, after she received her bachelor's degree in philosophy from Catholic University of America in Washington, D.C.

Yunits lives with a host family in a one-story house with no running water. The home has a spacious garden and yard, where the family keeps chickens, geese, pigs, and rabbits.

In February, Yunits wrote a letter to Kinsella, telling her about her plan to start tap-dancing lessons. Eager to help, Kinsella decided to collect 500 pairs of shoes and ship them to Yunits. Kinsella also has been sending letters home with her students, asking their parents to check closets for unwanted tap shoes. She has received 100 pairs so far.

Meanwhile, Yunits is brushing up on her tap-dancing skills by practicing at the school's dance studio.

Her students in Moldova mainly listen to Russian pop music and American performers like Britney Spears. Yunits wants to teach them to tap dance to American classic rock from her Janis Joplin and Bob Dylan CDs.

''It will be something interesting for me and for them," said Yunits.

Tap shoes can be dropped off at Gina Kinsella's OnStage Dance Studio, between 3:30 and 8 p.m. Mondays through Thursdays, and between 10 a.m. and 2 p.m. Saturdays. The studio is at 730½ Belmont St. in Brockton, next to Brockton High School. For more information, call 508-559-9800.Emily Sweeney can be reached at esweeney@globe.com.

This story has been posted in the following forums: : Headlines; COS - Moldova; Dancing; Tap Dancing