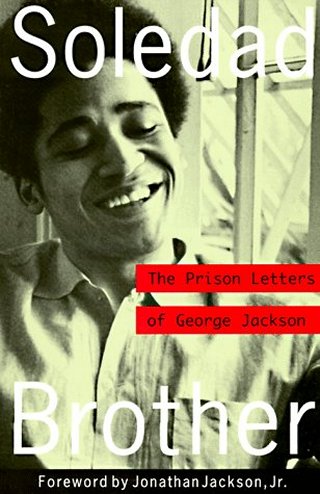 Stephen M. Bingham, the son of a prominent Connecticut family, pursued a course in the 1960's that was hardly rare for a person of such pedigree in those years of social ferment. But where that course led was rare - and it rocketed him into the headlines and into 13 years as a fugitive.

After graduating from Yale in 1964, Mr. Bingham - whose grandfather Hiram Bingham was an explorer and later a United States senator from Connecticut - went to Mississippi to register black voters.

He served in the Peace Corps in Africa and settled in the San Francisco area, where he campaigned against the Vietnam War and for causes like forming a farm workers' union. He graduated from law school and provided legal services to the poor and to black prisoners.

In August 1971, he visited San Quentin prison, where he saw George Jackson, an inmate he was helping on a lawsuit over conditions there. Mr. Jackson, a convicted robber awaiting trial on charges of murdering a guard at another prison, was a Black Panther Party member who had written a best-selling book about prison life.

Shortly after the visit, Mr. Jackson produced a gun he had concealed in a wig in what the authorities said was an escape attempt. It ended with Mr. Jackson, two other prisoners and three guards dead. Mr. Bingham vanished within hours; later he was charged with murder and conspiracy, accused of having smuggled the gun and wig to Mr. Jackson.

In 1984, Mr. Bingham voluntarily surfaced, denying the accusations and saying he had fled in fear that he would not get a fair trial. Tried in 1986, he was acquitted of all charges. He then retreated into a quiet life.

He still does not know how Mr. Jackson got the gun, Mr. Bingham, 62, above, said last week from San Francisco, where he works as a lawyer for a group that provides free legal services for low-income people. After the San Quentin violence, Mr. Bingham's family said he could have been used unwittingly by the Black Panthers; one of them had given him a tape recorder to deliver to Mr. Jackson. The authorities said the gun had been hidden in the recorder.

His years as a fugitive, most spent in France, "colored to some extent how I view things," Mr. Bingham said. "I have a much greater appreciation for the shortness of time."

Though he did "some interesting things" while a fugitive, he said, like working on documentary films, he "had a lot of time ripped out" from his social justice legal career.

On the positive side, he said, he met his wife, Francoise Blusseau, in France. They have a daughter.

Occasionally, people recognize his name or tell him they just learned about his involvement in the Jackson case from a television documentary, Mr. Bingham said. Their comments, he said, have always reflected "sympathy for what I went through."

This story has been posted in the following forums: : Headlines; Crime; Law; 1960's; African American Issues

Could you help me get in touch with Stephen Bingham whom I beleive leaves in San Francisco? I am Anna, we met in France, at that time I was Jacques' girlfriend (whom I had met in filmschool) and I did the translation of his testimomy. I have often thought about him all these years and I would love to have fresh news.
AC Kendall.