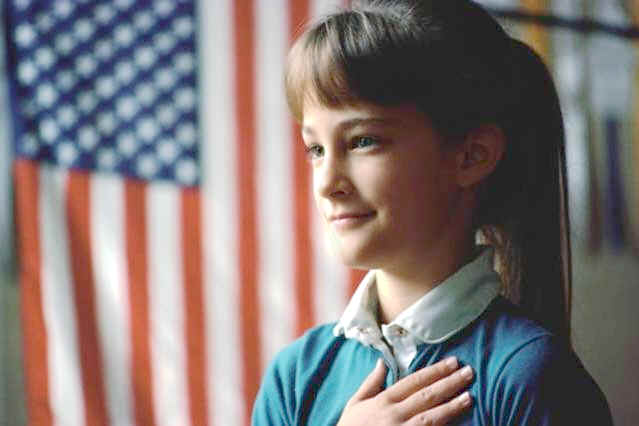 As a member of the Ball State University faculty who attended the Fall commencement, I would like to respond to the person who felt I was insufficiently patriotic to face the flag during the singing of the national anthem.

First, I congratulate you and your daughter on the occasion of her graduation. It is no easy thing to raise a child and see them through a college education.

However, I am tired of recent unwarranted criticism from various persons that college professors are unpatriotic, with some even accusing us of giving aid and comfort to our terrorist enemies.

My father and two of my brothers, of whom I am extremely proud, served in the United States military for their entire adult lives. I served my country by showing the compassionate aspect of our nature, working as a school teacher for two years in the Peace Corps, in a distant land, far from family and friends.

I can no longer sit quietly by while self-appointed mullahs of patriotism question my character and that of my colleagues.

Now we are criticized in a public forum for being insufficiently patriotic.

Hundreds of thousands of Americans have given life and limb that we may be a nation of free people. Yet in this time when our freedoms are under attack from outside, self-appointed "keepers of the true faith" within are constantly vigilant and vocal about any perceived deviation from the one and only way to be a patriot.

I'm sorry, but that sounds more like Stalin's Soviet Union and the mullah's Iran than the United States of America. There are many ways that individuals can show their love and loyalty to our nation.

Because of the sacrifice of many, past and present, we each have the freedom to choose how we support our country in this time of troubles. Some do this by supporting the decisions of our current leadership. Equally patriotic individuals express their love of country through dissent about decisions and policies of our government.

That is the true spirit and legacy of the founding fathers. That is what many have fought and died to protect. That is what our troops in Iraq are giving their lives and limbs to secure for future generations.

The terrorists want us to give up our individual freedoms in the name of patriotism and security. If the self-appointed patriotism mullahs in our society ever convince us to do this, the terrorists will have won.

If you want to frustrate Osama bin Laden, live free and let your neighbors (including those of us who live in the much maligned ivory tower) do likewise.

David LeBlanc is a professor in the department of biology at Ball State University.

This story has been posted in the following forums: : Headlines; Speaking Out; Patriotism