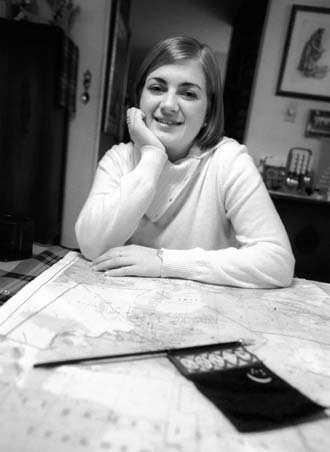 These days, recruiting for the Peace Corps probably isn't as tough as convincing people to join the National Guard, but federal budget constraints have hampered the agency's efforts to meet its recruitment goals.

Forty years ago, the Peace Corps had 10,000 volunteers in 44 countries. In 1966, the number of volunteers peaked at 15,556, due in part to the novelty of the Peace Corps and college grads seeking Vietnam War deferments. By 1987, there were only 5,219 - a historical low. During their respective administrations, Presidents Ronald Reagan and Bill Clinton set an ambitious goal of 10,000 volunteers, but a lack of funding has consistently stunted recruitment. Today, there are about 7,700 volunteers in 72 countries, a little more than half of President Bush's goal of 14,000 by 2007.

To qualify for the Peace Corps, you must be at least 18 years old and an American citizen. Those without a college degree must be highly skilled in their line of work. Fluency in a foreign language is also required, although you can take classes during training.

Volunteers must serve for two years; they receive a monthly stipend of $200-300.

The application process can take six to nine months. Those interested can apply online at www.peacecorps.gov or call to request an application. Training information is also available online.

Volunteers undergo a medical exam, criminal background check, and further interviews. Those who fail the physical, are considered a security risk, or don't meet the language requirement during training can be "deselected."

"Countries are getting stricter for qualifications," says García. "They're requiring fluency in a foreign language, especially French or Spanish."

Trainees can list a country or regional preference, although the Peace Corps must match host countries' requests with volunteers' skills. Those interested in education, especially teaching English as a Second Language, are in demand, as are health care workers.

San Antonian Mark Rivera is headed for the Peace Corps next year, either to Morocco or Eastern Europe. "It's beneficial for Americans, as we tend to get isolated. We're citizens of the world and we should help out where it's needed." •