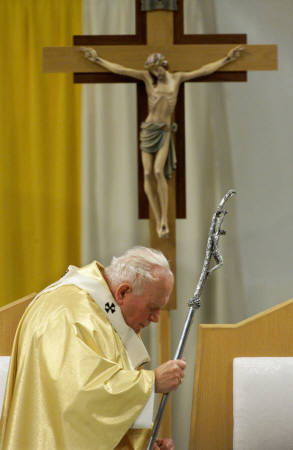 Hobart and William Smith Colleges President Mark Gearan said the pope was as dynamic in person as he appears on television.

Gearan, who was introduced to the pope both during President Bill Clinton’s visit to the Vatican and the Pope’s visit to the Northeast about a decade ago, said he came across not only as a great spiritual leader but also a political one.

“As a political leader, one could readily see the kind of charisma and resonance that he would have both ... with people and with crowds,” said Gearan, a Roman Catholic.

“I think he was quite candid, when he would go to countries, [in speaking] about the importance of economic justice. He made that an important part of his ministry and his papacy. He was not afraid to point out the inequities,” said Gearan, noting that this pope traveled significantly more than any of his predecessors.

It was that shared commitment to global economic justice that made it possible for Gearan — the director of the Peace Corps during the Clinton administration — to speak briefly to the pope when he visited the United States.

“The president introduced the different members of the delegation and when he came to me — my title at that point was [director] of the Peace Corps — and he said, ‘How is your work going around the world?’” Gearan recalled, adding that he could only utter a few words in response.

“I said the volunteers are doing important work for peace, [and] cross-cultural understanding around the world,” Gearan said.

Many religious and political leaders, including other Catholic leaders, have influenced Gearan’s global view, but he said this pope helped strengthen alliances among Catholic relief agencies, schools, hospitals and the world.

“I admire his work and writings on social justice and poverty, in particular,” Gearan said. “His papacy [was] quite unique in many ways.” 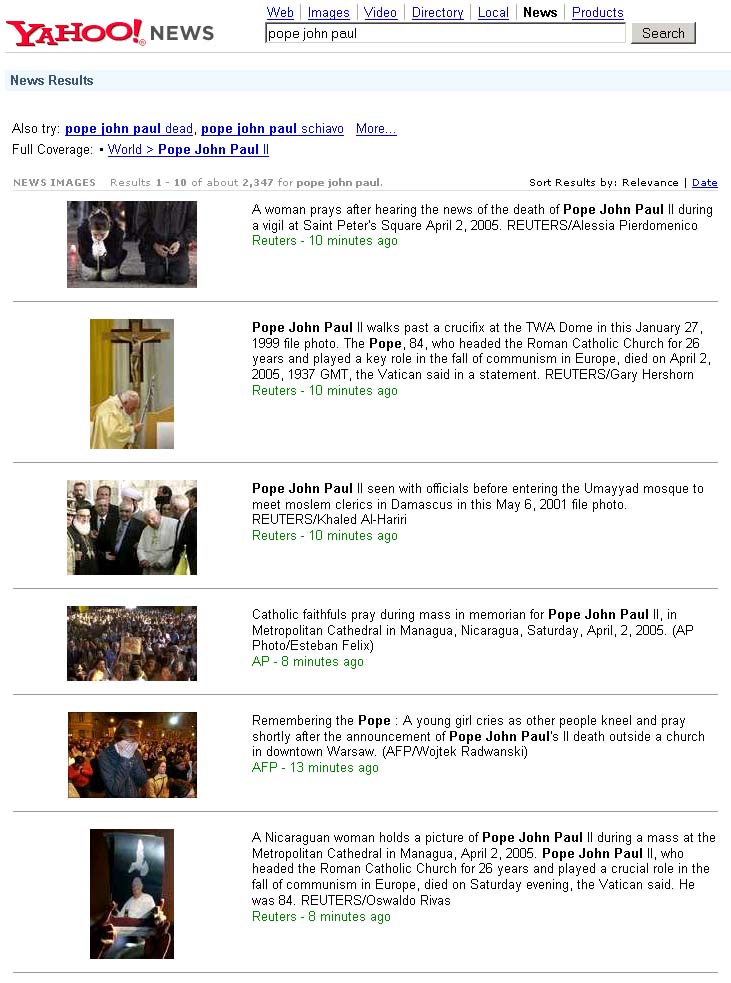 This story has been posted in the following forums: : Headlines; Religion; Catholic Church; Obituaries